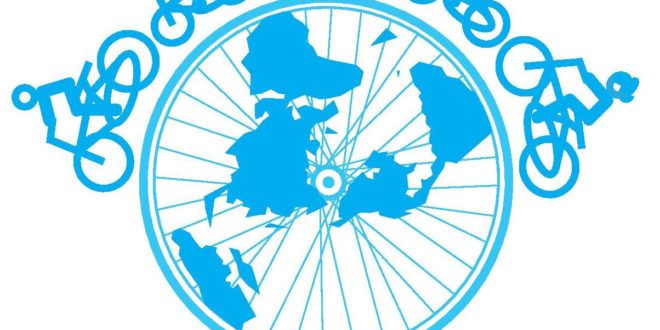 UN to kick off World Bicycle Day on Sunday

"The bicycle can serve as a tool for development and as a means not just of transportation but also of access to education and healthcare,” said a UN resolution in April, naming June 3rd as International World Bicycle Day.

And the day will be officially kicked off at the UN General Assembly in New York City on Sunday. Led by the Permanent Mission of Turkmenistan to the United Nations, the creation of the annual celebration is to promote bicycle use around the world.

There will be speeches from UN leaders and diplomats, cycle advocates, athletes, and cycle organisation officials such as Dave Neiswander, CEO of World Bicycle Relief.

The day was announced during the 72nd Regular Session of the UN General Assembly in New York City with a resolution adopted by a consensus of 193 member states. The declaration invited all Member States and relevant stakeholders to celebrate and promote awareness of the bicycle.

The resolution acknowledged the "uniqueness, longevity and versatility of the bicycle, which has been in use for two centuries, and that it is a simple, affordable, reliable, clean and environmentally fit sustainable means of transportation, fostering environmental stewardship and health."

The UN also recognized that "the bicycle and the user fosters creativity and social engagement and gives the user an immediate awareness of the local environment."

The resolution stressed that the bicycle is a "symbol of sustainable transportation and conveys a positive message to foster sustainable consumption and production, and has a positive impact on climate."

The UN now encourages Member States to "devote particular attention to the bicycle in cross-cutting development strategies and to include the bicycle in international, regional, national and subnational development policies and programmes."

It also encourages nations to "improve road safety and integrate it into sustainable mobility and transport infrastructure planning and design, in particular through policies and measures to actively protect and promote pedestrian safety and cycling mobility, with a view to broader health outcomes, particularly the prevention of injuries and non-communicable disease."

The campaign to create a World Bicycle Day was a goal of the World Cycling Alliance and the European Cyclists’ Federation.

It was also lobbied for by Dr. Leszek Sibilski, Professor of Sociology at Montgomery College, Maryland, US and his students. Sibilski is a former member of the national Olympic team of Poland.

“The UN resolution and dedication to the bicycle as a tool for development will help amplify its positive impact and generate more transformative change across the world.”