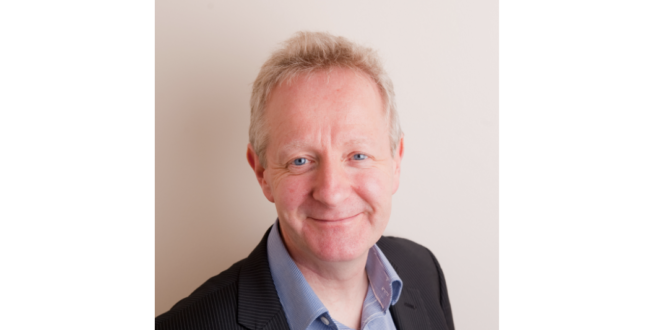 Phil Jones, one of the UK’s leading experts in the planning and design of transport infrastructure, is embarking on a speaking tour of Hong Kong and Australia this summer, which will include an appearance as a keynote speaker at Australia’s National Traffic and Transport Conference in Adelaide.

Jones, who is founder and chairman of consultancy PJA, will deliver talks on street design, including the Manual for Streets 1 and 2 publications, showing how their placemaking principles, support for sustainable travel and low-speed design standards have enabled the delivery of some exemplar projects.

He will also present on active travel, outlining the development of new UK legislation, standards and processes that are enabling and encouraging local authorities to plan and design more effectively for walking and cycling.

“All over the world planners and engineers are having to find new ways of designing streets to become valued areas of public realm while still playing their part within cities’ transport networks,” Jones said.

“Cities are grappling with high levels of congestion and associated problems such as poor air quality, and I hope to exchange ideas on workable solutions, including a shift towards more sustainable forms of transport.”

The tour dates are:

For more details on the tour, please email tricia@pja.co.uk.

Jones was a contributor to the UK’s Manual for Streets and Manual for Streets 2 and has advised Department for Transport, British Cycling and Transport for London on policy matters. He was editor of the Welsh Government’s Active Travel: Design Guidance and has recently been appointed to chair a Task Force Group to identify how a national limit of 20mph can be introduced to residential roads across Wales.