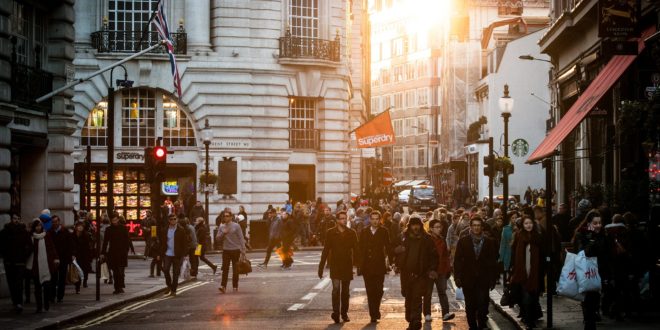 UK footfall decreased 49.6% year-on-year during the third week of shops reopening in England and NI, compared to a decrease of 53.4% year-on-year for the previous week, the British Retail Consortium (BRC) has found.

Shops in England reopened 15th June, in Northern Ireland 12th June, in Scotland (mostly) 29th June, and in Wales 22nd June. UK bike shops were however allowed to remain open during lockdown, with research showing that 1.3 million UK consumers have bought a bike since the beginning of the COVID-19 crisis.

Other research has found that cycle shops are set to be among the least affected type of business by a reduction in consumer spending over the next 12 months as a result of the pandemic, with 87% of Brits planning to maintain or increase their spending at bicycle shops compared to pre-lockdown levels.

Helen Dickinson OBE, chief executive of the BRC, said: “It remains a long way back to normality for the retail industry; two weeks after most shops reopened in England, footfall is still only half what it was a year ago. The reopening of pubs, cafés and other hospitality businesses this Saturday does not appear to have benefited shops much, with the Saturday showing more modest growth than the days prior to these locations reopening. By European standards, the UK’s recovery remains slow, and while safety measures introduced by retailers have been well received by customers, many shoppers are still reluctant to visit physical shopping locations.”

Check out BikeBiz’s feature on the future of high streets post-COVID-19 and how shopping habits may change moving forward.