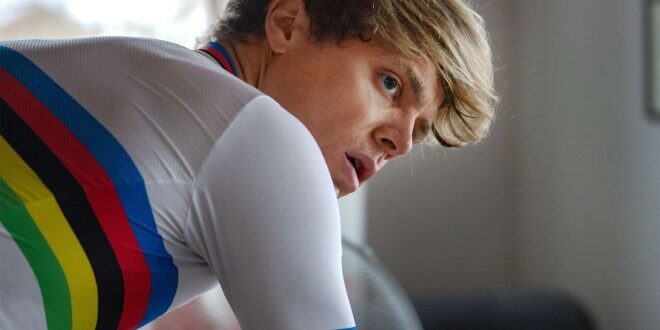 While Osborne’s athletic focus has previously been dominated by rowing, where he’s twice been crowned world champion, he has long had an interest in cycling. His time on the bike has been used to great effect – allowing him the form to finish sixth in the 2019 German Time Trial National Championships.

“I’ve used cycling as an important training tool for quite a while and have really come to enjoy it,” said Osborne. “As sports go, it’s quite gear-focused, and to get the most out of it, the right gear is really important. I was first attracted to Lezyne’s products by their unique look and feel, but I really came to love them for how well they work—the quality is definitely there.”

In his leadup to Tokyo, Osborne will continue to spend time on the bike, putting in miles in both the virtual world of Watopia and his native Germany.

“Winning the 2020 UCI E-Cycling World Championships on Zwift has been an incredible experience,” said Osborne. “I’m really excited to work hard and continue that success, and am grateful to have the support of Lezyne’s impressive product line behind me.” 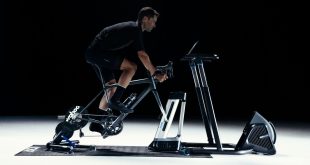