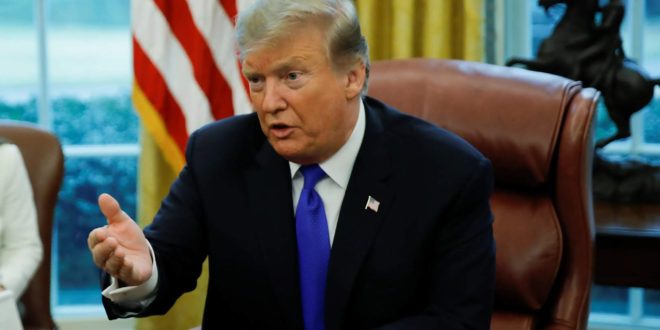 The US is to delay an increase in tariff rates on Chinese goods, Donald Trump has tweeted, after "substantial progress" was made in trade talks.

The Trump administration approved tariffs on roughly $200 billion of imports from China, including about $1 billion in bike products, in September last year.

An increase from 10% to 25% was due to come into effect on 1st January, but this was delayed to 1st March.

Now, Trump has said the US is planning a summit with Chinese Premier Xi Jinping at the US President’s Mar-a-Lago resort in Florida.

I am pleased to report that the U.S. has made substantial progress in our trade talks with China on important structural issues including intellectual property protection, technology transfer, agriculture, services, currency, and many other issues. As a result of these very……

….productive talks, I will be delaying the U.S. increase in tariffs now scheduled for March 1. Assuming both sides make additional progress, we will be planning a Summit for President Xi and myself, at Mar-a-Lago, to conclude an agreement. A very good weekend for U.S. & China!