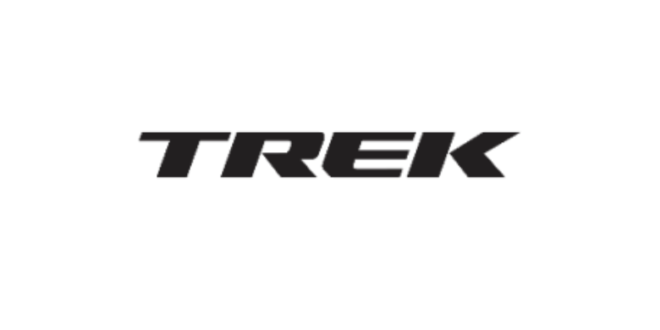 Schmiedel will take up this role with responsibility for Trek’s sales in its European subsidiary markets with immediate effect.

He joined Trek as part of the Villiger-Diamant acquisition in January 2003, and has played a role in developing Trek’s German, Austrian and Swiss subsidiaries over the past 16 years.

He will continue to be based out of Trek’s GAS office in Zurich.