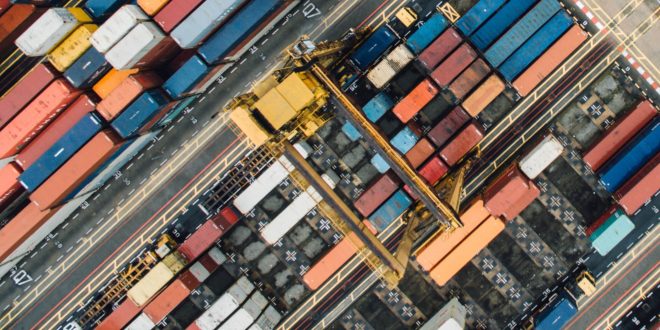 The Trade Remedies Authority (TRA) has proposed that two China-based electrical bicycle and tricycle manufacturers be given new exporter status, which allows them to pay a lower anti-dumping import tariff rate to export their products to the UK.

They would otherwise pay the higher rate for exporters who did not cooperate with the original trade remedy investigation.

The UK e-bike market was worth £280 million in sales in 2020 and this is expected to triple by 2024. The change in tariff rate would help meet demand in the market by making it possible for these new exporters to export to the UK.

The proposal is contained in a Statement of Essential Facts, which is now open for comment by interested parties. The TRA, a executive non-departmental public body, sponsored by the Department for International Trade, will consider any comments before making a final recommendation to the Secretary of State later this year.

The TRA assesses applications for new investigations and reviews and conducts them rigorously, fairly and consistently with statutory guidance and timescales.

The organisation opened a new exporter review into electric bicycles from China in June, following a request from two exporters. As they are new to the market, the two firms currently pay the same anti-dumping tariff rate as exporters who did not cooperate with the original EU anti-dumping measure in 2019.

New exporter reviews allow new exporters to enter the UK market at a fair rate, rather than being penalised for not taking part in the original investigation. In this case, the TRA is recommending that:

– The applicants are new exporters
– They should pay a non-sampled, co-operating overseas exporter anti-dumping amount of 16.2%, rather than the 62.1% they currently have to pay
– The new rate should be backdated to the initiation of the review on 23 June 2022.

The TRA was satisfied that the applicants were incorporated after the EU period of investigation expiry date of 30th September 2017, and therefore did not export the goods to the EU during the period on which the current measure is based.

Previous Cyclescheme’s Adrian Warren on the benefits of cycling to work and winning Best Retailer Services
Next GPs to offer walking, wheeling and cycling on prescription in new trial to improve mental and physical health