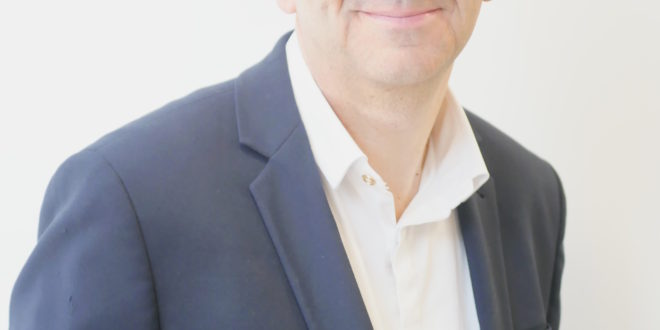 From November, Hollingsworth will replace Jennie Price, who leaves after 11 years in the role.

Hollingsworth led the BPA through both the historic London 2012 and Rio 2016 Paralympic Games. During his tenure, there has been a considerable increase in profile and interest in the Paralympic movement. BPA noted that Hollingsworth has “driven the commercial and business growth of the BPA as a charity and ensured it is at the forefront of challenging perceptions of disability in society.”

Hollingsworth said: “The organisation is one I know well and its vision and strategy have never been more important as we seek as a nation to maximise the ways in which people from all areas of society are attracted to, access and benefit from sport and physical activity.

Nick Bitel, chairman of Sport England, said: “Tim’s passion for sport, wealth of relevant experience and boundless enthusiasm for Sport England’s strategy really shone through and we look forward to welcoming him in the autumn. I would also like to warmly thank Jennie for her tireless service and dedication to Sport England over the past 11 years.

“She leaves an organisation full of confidence for the future and on course to deliver against its ambitious vision to create a healthier and happier nation through sport and physical activity.”

“He harnessed the once in a generation opportunity presented by London 2012, which helped transform perceptions of disabled people in this country. Under Tim’s stewardship the BPA has also been determined to broaden the impact of those performances to deliver on its vision: through sport, inspire a better world for disabled people.” 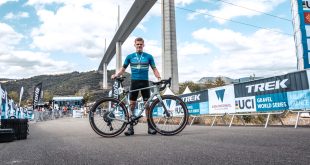