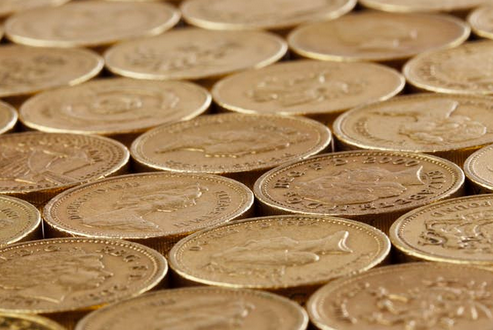 There is now a cycle-specific cryptocurrency

Users will soon be able to ride and earn cryptocurrency thanks to a new partnership announced by oBike and TRON – a blockchain-based decentralised protocol.

As part of this partnership, which will officially launch in first quarter of 2018, oBike will introduce its very own cryptocurrency called oCoins, based on the TRON protocol.

With the introduction of oCoins, oBike users will be able to pay for their rides as well as top up their oBike wallets using oCoins. oCoins can also be used for online content consumption, or on any applications that are on TRON’s platform. Users will generate oCoins whenever they ride on oBike. The longer they ride, the more oCoins they earn.

TRON is a protocol which enables each content creator to freely publish, store and own data, thus forming a decentralised online content entertainment ecosystem. Its cryptocurrency called TRONIX, or TRX for short, is ranked number 18 worldwide in the list of cryptocurrencies. TRON’s founder, Justin Sun, is the former chief representative of Ripple in Greater China and the CEO of Peiwo.

“We are thrilled to announce our partnership with TRON, a leading decentralised online content entertainment system,” said Mr Edward Chen, co-founder and chief marketing officer of oBike. “The collaboration with TRON will enable oBike users to generate and earn oCoins, which can then be used on apps and online content purchases.

“As a tech company, we are dedicated to bringing better value and benefits to our users through constant innovation and mutually beneficial partnerships. We are confident that the introduction of oCoins, will be an attractive proposition for users to continue riding oBike in more ways than one,” Mr Chen added.

TRX has a market capacity of USD$2.6 billion and is currently trading at USD$0.04. 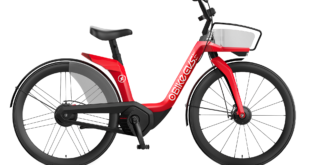 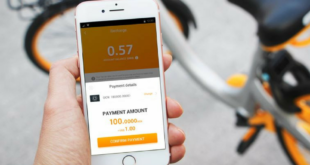 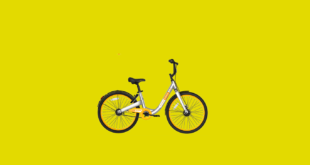