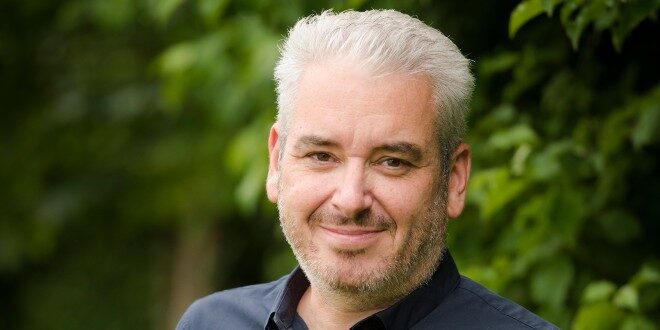 Madison’s Digibike is now into its second week, offering visitors brand videos and products, show offers, and webinars including Dear Dom – where CEO Dominic Langan answered questions on camera that had previously been submitted by the industry.

The first question concerned supply issues, which have affected businesses across the bike trade as demand shot up during the pandemic. On when these issues will improve, Langan said: “We are starting to see an improvement now, stock is rolling in every day.

“We’re still going to keep some rationing in place on certain key Shimano parts. But on the whole, we’re seeing improved stock levels. I think people will already be seeing that when they order from us now. But certainly, throughout this season, I think we’ll be in reasonably good shape, and where we know we have got problems we are putting some precautions in place to make sure everyone gets a fair share of what is available.”

But where is the problem? Retail suppliers on the continent seem to have a much better stock level, the next question noted – is this due to Brexit? “As much as I don’t like Brexit at all, I can’t actually blame Brexit for this,” Langan answered.

“I think the whole market changed dramatically from March 2020. The demand for supplies just went through the roof. And whilst we started with quite high stock levels, and we actually did pretty well for the first part of 2020, as time grew on, those supplies became depleted.

“And it just depends, in each market, what items people are after. But certainly, we held our own very well throughout 2020 and after that, it became more challenging because the whole world was after the same parts we were after and that’s where the challenges really came about.”

Read more: How can small businesses stand out from the crowd?

Later in the webinar, Langan was asked when Madison was expecting stock levels to return to normal for Shimano. “I think that’s the question everyone’s asking,” he said.

“Our stock of Shimano is increasing every day now and we are seeing some good positive trends on that score. There are certain lines where we know we’re going to be challenged for stock all throughout this year, that’s the reality of it, and we’re going to retain the rationing that we’ve done on B2B in order to try and ensure that every customer has a fair amount of opportunity to get that stock, so they haven’t got customers left high and dry in the store.

“But I think, overall, we should be seeing a much better position throughout this season. And certainly, towards the end of this year, I would expect us to be pretty much back to where we’ve been in the past and where we’d like to be.”

There has also been a growing number of fake Shimano components that Madison has been alerted to – so what plans are in place to tackle this serious fraud? “It is a big concern and Shimano definitely takes this incredibly seriously,” said Langan.

“I think first and foremost, as a retailer you need to be buying from the official distributor for Shimano, which in the case of the UK and Ireland is Madison. If you are buying Shimano from other sources, you need to be incredibly careful about that because, potentially, the liabilities you would face if anything goes wrong – because they’re not the same quality, and it may look the same, but they are not the same.

“There are lots of things that Shimano is doing so you can verify that they are genuine parts, but certainly when you are repairing products that come in, you need to be on the lookout for that and be really careful. But any concerns like that you bring it to our attention and we’ll follow it up with the right people. But I can assure you that Shimano is all over this, as our other brands, it isn’t limited to Shimano.

“But I think the cycling industry, due to the growth we’ve seen over the last couple of years, probably is a bit more of a target for some of these people. But if in doubt, give us a call. We can verify for you and make sure that you’ve got a genuine part.”

Digibike kicked off on Monday 21st February and is running until 5pm on Friday 18th March. Register now at www.digibike.co.uk. 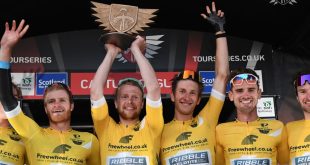