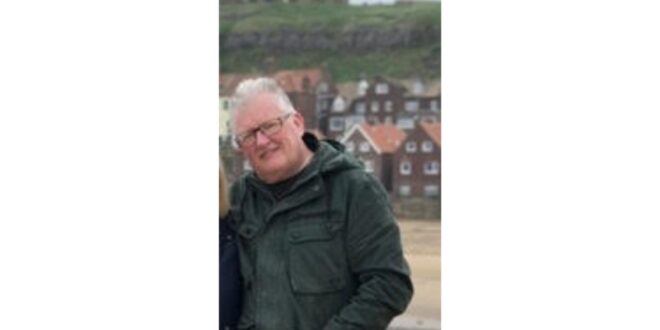 The Cycle Division regrets to inform that Nigel Stanley, a well-known and long-serving member of the UK cycling business, has passed away aged 65.

Stanley racked up 47 years in the trade, starting life at Alfred Kemps in Hull prior to moving on to Fisher Outdoors for many years. Later, he worked on the road on behalf of Walkers Cycling Components, Hykeham Wholesale, Fatboy Imports and for the last two and half years had been a field sales representative with The Cycle Division.

Stanley leaves behind his wife Sue and his daughter Becki.

Following the announcement of the passing of industry veteran Nigel Stanley, his family would like to inform any past customers or contacts of Nigel’s that his funeral will take place on Tuesday 22nd February at 11.30am:
Hull Crematorium
Chanterlands Avenue
Hull
HU5 4EF
Share 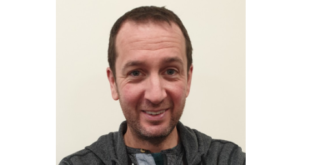 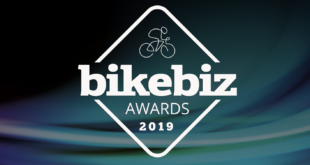 BikeBiz Awards: Vote now for distributors of the year

BikeBiz Awards 2019: And the nominees are…