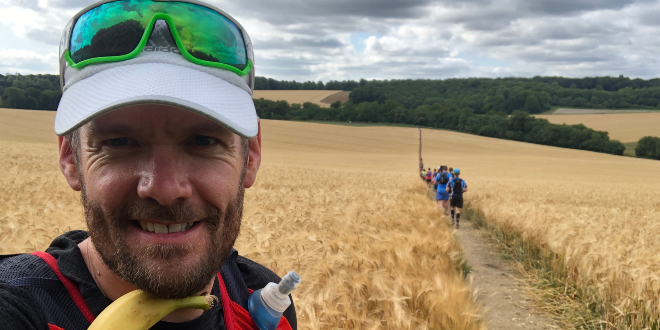 Marketing is changing, and we are beginning to understand the psychological influences that affect consumer behaviour. No longer are we focusing on discount prices or bright colours. Here, James Smith outlines some of the key findings from Richard Shotton’s The Choice Factory – 25 behavioural biases that influence what we buy

I have long thought that the cycling industry is far too addicted to discounting, and I am as guilty as the next person. However, at the beginning of 2020, we began to focus on other areas at the JamesSmithGroup.

As a result, many of my clients have witnessed an increase in sales while simultaneously reducing discounting. The below excerpts are widely available, and I have selected just a handful of the very influential nudges. I hope that you find it as helpful as I did.

Social Proof
You drive past a crowd, you crane your neck to see what they are looking at. You have just been influenced by social proof bias. Richard Shotton carried out an experiment with 300 respondents, showing them a fake beer brand telling them it was launching in the UK. Half were told the origin of the ingredients and half were told the same story but with additional information that it was South Africa’s most popular beer. In the second scenario, consumers were twice as likely to buy. Tell your customers how popular you are.

Habit
A recent experiment showed that 45% of behaviour is habitual. Habits are contextual, therefore changing the context can loosen behaviours. Consumers are 21% more likely to change habits when they have undergone a life-changing event. Target customers who have undergone a life event like a birthday or a retirement. Get to know your consumers.

The pain of payment
A simple application of this effect is for brands to put more effort into prepaid cards, this is one step away from cash. Research proved that removing the dollar sign from price lists boosted sales by 7%. Next time you go out to a restaurant, take a look at the menu and make a note of the times you see the £ sign.

Mood
In a recent survey, 1,287 people were asked to flick through a newspaper and answer questions about which adverts they remembered. When the data was split by readers moods, those who were relaxed noticed 56% of adverts compared to just 36% who were stressed. Target your consumers when they are happy, for example, over the weekend – perhaps not so much at 9am on a Monday!

This article is an abridged version of the study of the outcomes of behavioural influences and is published with the author’s full permission. www.jamessmithgroup.com

Previous Decathlon UK, Too Good To Go partner to prevent unnecessary food waste
Next Sea Otter Australia postponed to 2022 due to COVID 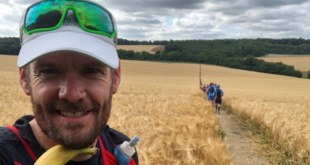 Why we should celebrate VFC (Victory for Cycling) day

A helping hand for the bike industry 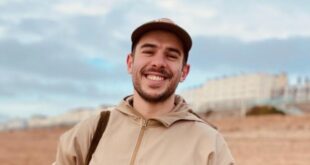 The core foundations of online advertising