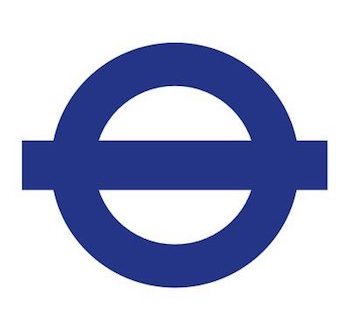 Key cycling delivery staff have left or are planning to move from Transport for London, leading to fears that a bicycling brain-drain could severely impact on TfL’s ability to deliver on its £1bn ten-year cycling plans.

TfL is under enormous political and fiscal pressure to slash costs. It has to save £4bn by 2021, partly thanks to the Government’s £591m annual operational grant being phased out. Unions claim that TfL is, in fact, seeking to cut budgets by £5.5bn. The Rail, Maritime and Transport union claims that 1400 mostly-engineering jobs will be lost.

TfL insiders have told BikeBiz that cycle planning officials are increasingly looking to jump ship, worried that cycling could be one of the transport modes to be most impacted by budget cuts. Voluntary redundancies are being actively sought by the agency, and belt tightening is making it harder for the remaining staff to operate.

The agency has installed world-class cycleways in high-profile locations, but it is coming under increasing pressure to halt or water-down its cycling plans. And the loss of core cycle planning staff will make it harder for TfL to hits its goal of increasing the 585,000 daily cycling journeys made in the capital to 1.5m per day by 2026.

Key staff leaving include senior strategy and planning manager for cycling Sarah Burr. She is leaving TfL in January to become an assistant director for the National Trust in London and the South East.

Brian Deegan left earlier this year. He was TfL’s principal technical specialist for cycling, and co-author of the London Cycling Design Standards. He left to join mobility consultant AltaGO as a director but has now moved again to Urban Movement.

Other cycling staff are said to be similarly looking for jobs outside of TfL.