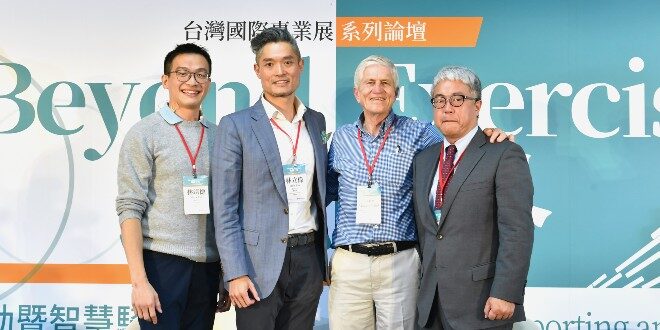 Taipei Cycle Online has now finished its first week. This year’s Taipei Cycle Show is being held virtually in response to the ongoing challenges of the COVID-19 pandemic, bringing together the global cycling industry’s best innovators and leaders. Throughout the past week were new predictions, statistics and technologies… 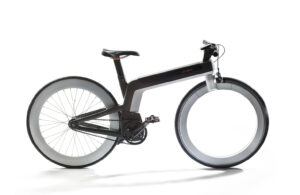 1. Technological innovations drive the industry forward
Taipei Cycle Show is renowned for showcasing some of the most exciting and innovative technologies in the industry. 2021 was no exception.

The d&i awards Pavillion for example, featured the OOHBIKE, an e-bike with a hubless front wheel without spokes, the DiDi Bike Durian, with 80% biodegradable parts and Lockinvisible, a lock hidden within the seatpost which can even be charged wirelessly from the frame of an e-bike.

Global Cycling Network (GCN) also took a closer look at some of the hottest tech from the show as it opened, watch the video on YouTube. 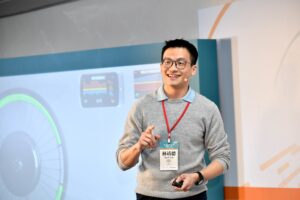 2. Bike-sharing could be set for a revolution
In the Taipei Cycle Online forum, Beyond Exercise, MOOVO founder Mark Lin predicted the micromobility industry will see the sort of disruption Tesla has effected in the car industry within the next decade.

He said that the way Tesla produces cars like they are a smartphone on four wheels could start to happen in the two-wheel world too.

Potential opportunities are already starting to be created as major tech companies like Uber and SINBON are investing in the likes of Lime and Vanmoof. MOOVO itself has been busy developing new types of bike-sharing micromobility solutions to take to our streets, like an autonomous three-wheel cargo bike. 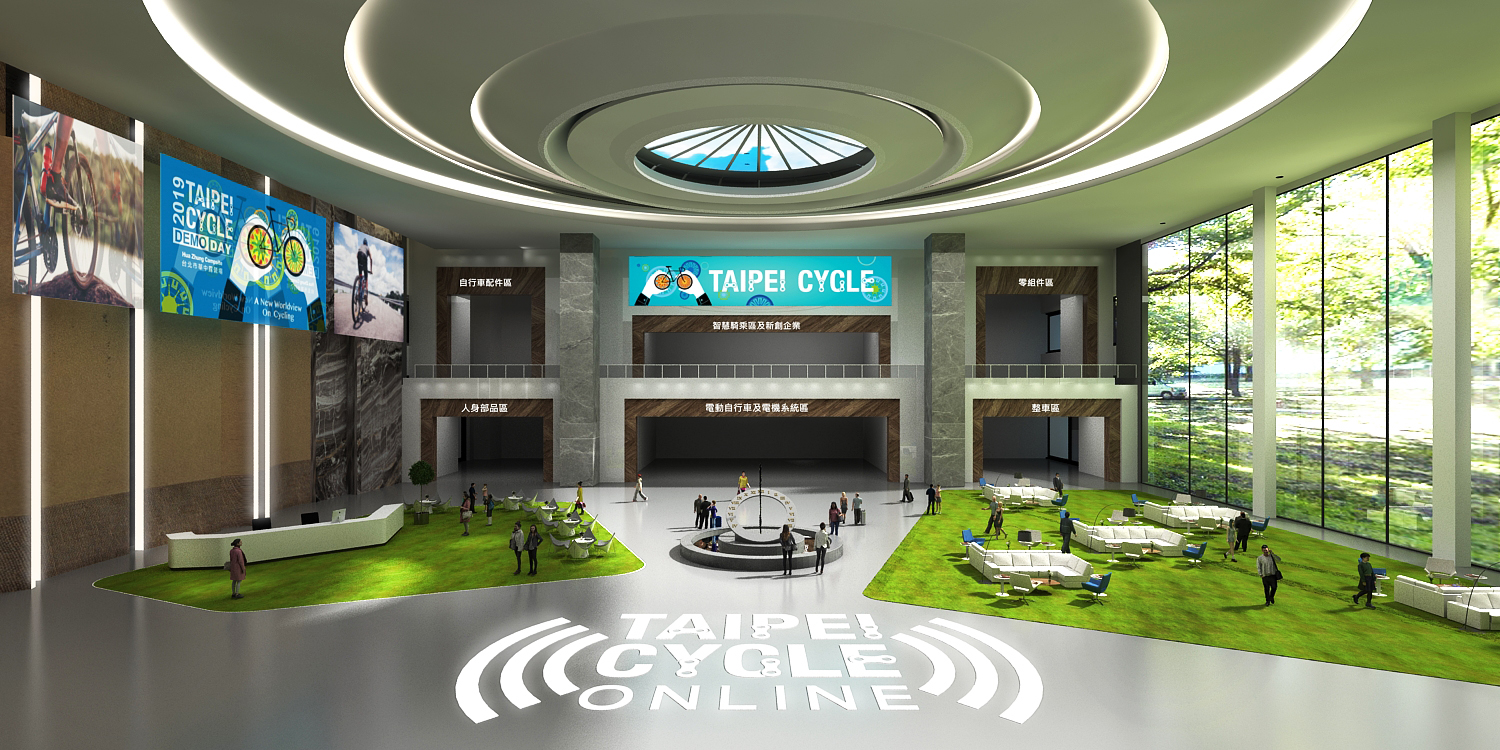 Opening the pre-show press conference, the president and CEO of the Taiwan External Trade Development Council (TAITRA) Leonor F. M. Lin acknowledged this boom for e-bikes, noting the growth between 2019 and 2020 by 18% in volume and 14% in value.

Top export markets for e-bikes last year in terms of units sold were the Netherlands (41.08%), the US (22.08%), Germany (6.17%) and the UK (4.69%). All figures have been provided by the Bureau of Foreign Trade, Ministry of Economy and compiled by the Taiwan Bicycle Association. 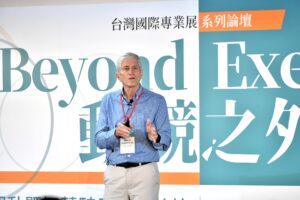 4. The boom in bike sales is here to stay
Robert Margevicius, executive vice president, Specialized Bicycles, forecast industry sales to be 43% above pre-pandemic levels by 2030 during the forum event Beyond Exercise. That means the recorded sales surge of 32% in 2020 is a trend that is here to stay.

Margevicius predicted that the growth will be enabled by a combination of changing consumer behaviour, government incentive programmes, new infrastructure and safety investments, offering the industry a “gold mine” of opportunities for the future. Watch a recording of the forum event on YouTube.

To find out more about Taipei Cycle Online and register to attend the show, which continues until 31st March, visit taipeicycle.com.tw.