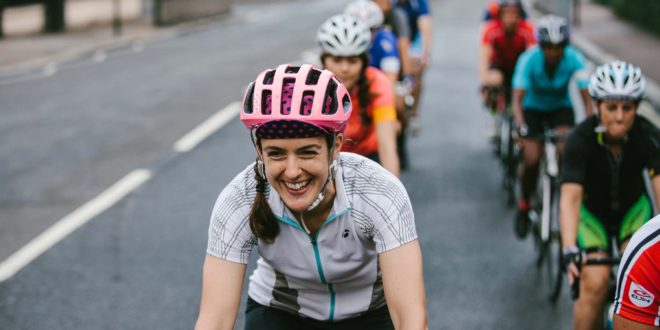 If your New Year’s Resolution was to lose weight by riding more you’d be encouraged by the 2017 study that revealed that cycling to work is just as effective as hitting the gym. However, fresh data from Strava has found that today is the day that such promises-to-self start to fade.

From analysing over 4 million UK-based activity uploads – and 31.5 million global activities – it was found that the second Friday in January was "I give up" Day. And that’s today. Dang!

Gareth Mills from Strava, said: “Sticking to resolutions is hard and we all know there’s a lot of talk and pressure in January about getting fitter and being healthier. A key factor in success is motivation, and analysing millions of activity uploads, we’ve been able to pinpoint the day your motivation is most likely to waver.”

He added: “However, it doesn’t have to be like this. We also used our data to analyse ways that active people can get through this time.”

And if you really want to lose weight, start cycling to work – Strava says that people who cycle to work are 43 percent more active at the weekend, too.