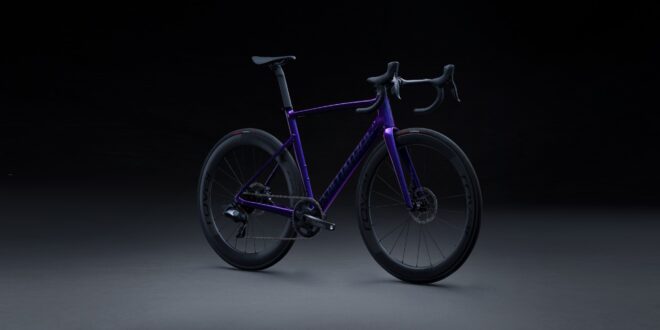 Specialized has introduced the new Allez Sprint – which it says is the “world’s first alloy superbike”.

Allez was the first performance road bike created by Specialized in 1981. The then steel racer has since had a variety of iterations – in 1988, the Allez Epic with carbon-tubed, steel lugged machine was ahead of its time before making way in 1994 for the first alloy Allez.

In 2013, the first S-Works Allez featured the D’Aluisio Smartweld which enhanced the performance and strength of the Allez bike, and the first Allez Sprint was unveiled in 2015, with its aero tubing and performance-focused frameset.

The Allez Sprint has been reborn in 2022 and is “better than ever”, said Specialized. The advancement in alloy technology is the culmination of development across 41 years, through the different iterations of Allez, Venge and Tarmac to claim the title of “fastest alloy bike ever created”, said the brand.

Specialized said it has developed the most complex head tube it has ever made, cut from a single piece of alloy, then mechanically formed to create a more aero head tube shape with consistent tube wall thickness. The new shape has allowed for new weld points to take Smartweld “to new heights”.

Secondly, integrated cables help clean the bike up, while the stand out improvement comes from the bottom bracket. The one-piece bottom bracket and downtube are hydroformed from a single piece of alloy on the new Allez Sprint and remove two weld points from the previous Allez Sprint.

Previous How can bike shops maximise their favourite brands?
Next Germany’s National Cycling Congress 2023 to take place just before Eurobike 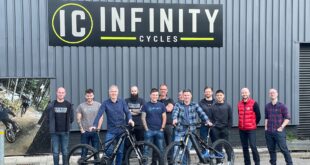 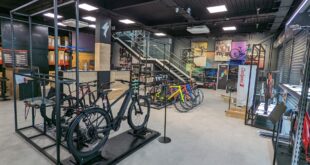