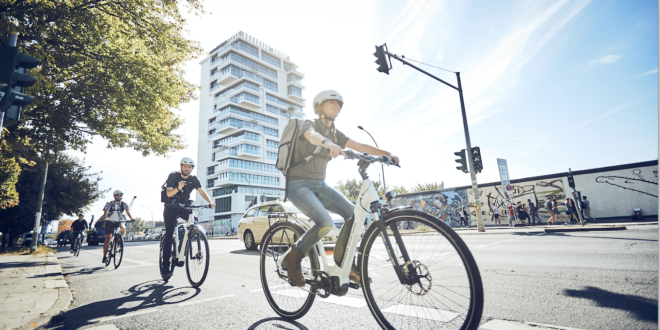 Shimano has released its latest summary of financial results, running from 1st January 2020 to 31st March 2020.

It revealed that its net sales from the bicycle components segment decreased 15.4% from the same period of the previous year to 58,868 million yen, and operating income decreased 26.1% to 10,298 million yen.

In Europe, aided by the mild winter since the beginning of the year, retail sales of completed bicycles, especially e-bikes, had been strong, the company said, but sales “declined sharply” from the middle of March due to the impact of COVID-19, and distributor inventories of bicycles in Europe increased.

In North America, retail unit sales of completed bicycles had also been strong, supported by good weather, but then “plummeted” in March due to the spread of COVID-19. This led to high levels of distributor inventories, Shimano said.

In the Argentine market, where currency depreciation continues, sales remained stagnant, the company said. In the Japanese market, retail sales of community bicycles for commuting to work and school and middle- to high-end sports bicycles were weak throughout the period, but e-bike sales remained strong. Distributor inventories generally remained at “appropriate levels”.

Under these market conditions, the Deore XT and SLX high-end MTB components, and GRX gravel adventure components were “well-received” in the market,” Shimano added. The Shimano Steps sport e-bike components were also “favourable”.