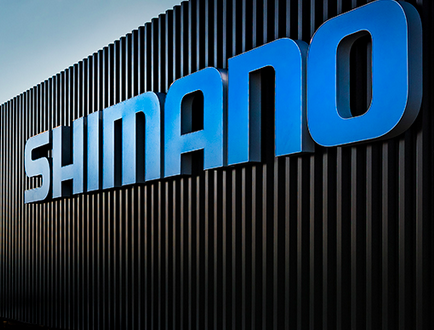 In a move aimed at ‘consolidating and simplifying business operations’, Shimano Europe will bring its bike, fishing divisions and its bikefitting.com division into one centralized company.

Coinciding with these changes, two new members will join Shimano Europe’s board from SHIMANO’s executives, Taizo Shimano and Hiroshi.

Hiroshi Matsui joined Shimano in 2011 as VP of corporate administration, progressing to director of general operations division, prior to taking his current position as senior vice president. At the same time, current board member Yoshihiro Hirata will step down. Marc van Rooij and Satoshi Yuasa will remain members of the board.

Thom van Egmond joined Shimano Europe in the position of chief finance officer in the executive committee of the company on January 1st, 2018. He has been working at leading consumer goods company Unilever for 22 years, having spent 16 years at Unilever offices in Singapore, Italy and Morocco, holding senior functions in finance, supply chain and change management.