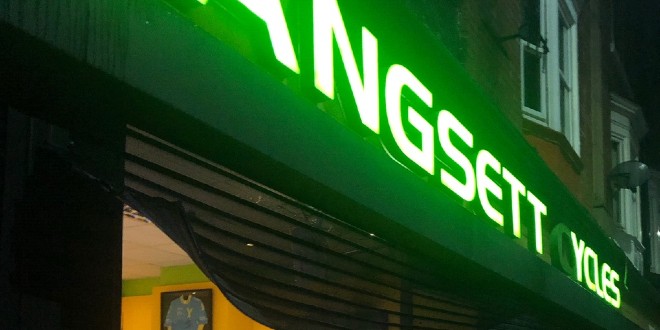 An investigation has been launched after Sheffield bike shop Langsett Cycles suffered two ram-raids in the days leading up to Christmas.

Police were called at around 4.14 am on 22nd December following reports of a burglary at Langsett Cycles on Infirmary Rd. “A silver Ford Focus had been used to ram-raided the store,” said a statement. “The car tore the shutters from the shop front and smashed through the automated glass door before a number of high-end mountain bikes, along with a breast cancer charity box, were stolen.

“Less than 48 hours later at around 11.05 pm on 23rd December, the same vehicle was again used to ram the building this time through the main cycle showroom. On this occasion, part of the showroom floor gave way which trapped the vehicle in the store, this time nothing has been reported stolen and the suspects are believed to have fled the scene empty-handed.

“Both raids have caused substantial damage to the building and stock, particularly in the main cycle showroom and in the cellar used for storage below where the showroom floor gave way. 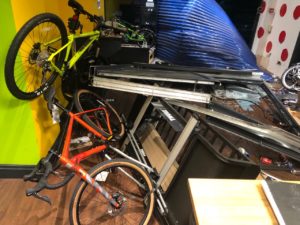 “The time of year has made getting help difficult, the main entrance of the store has been completely bordered up but fortunately, we’ve managed to open up an old side door so we can be open to trade the best we can.”

Langsett Cycles was founded in 1890. Owner Andrew Elston said: “It is just so disappointing. It is no secret that retail on the high street is having a tough time at the moment and this feels like a hammer blow, particularly the 2nd raid. The shop is 130 years old in 2020, we were planning on celebrating this achievement with lots of special events but having a sale of damaged stock in January was not in those plans.”