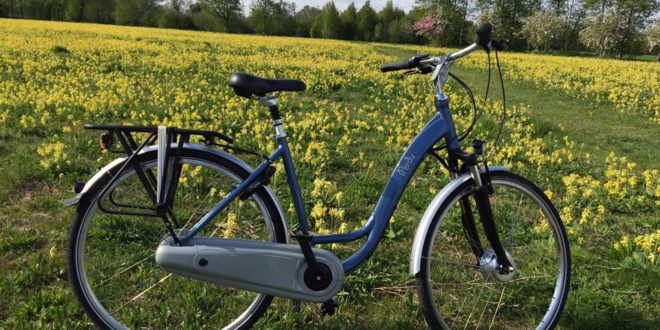 Batribike’s Danish partner Promovec has been the victim of fraud that has resulted in the loss of 70 electric bikes.

The brand released a statement on the whereabouts of the bikes, warning the industry and the public to be on the lookout for any unusual activity. The statement, published by Batribike’s Sue Coulson, reads:

“The bikes are known to have been delivered into the West Tilbury area in the UK.

“The authorities have been informed but we would ask all retailers and members of the public to be on the look out for these bikes. Anyone who purchases any of these bikes runs the risk of having them seized by the police as part of an ongoing fraud investigation and therefore losing any money paid for them.

“The bikes are quite distinctive so please be vigilant. A reward is offered to anyone giving information resulting in the recovery of the bikes. If you have any information please contact either of the following or your local police.”