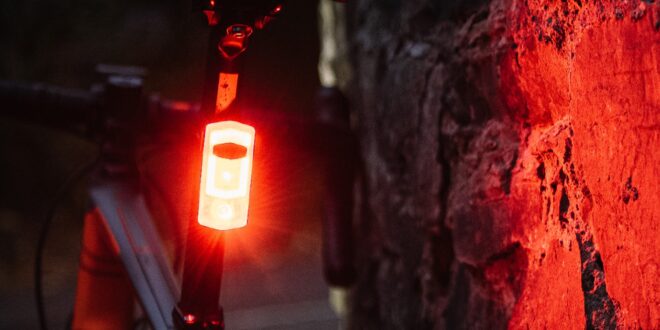 Cycling technology company See.Sense has launched a new campaign on Indiegogo for Icon3 – its brightest ‘to be seen’ light yet which was fully funded on the crowdfunding platform within just four hours.

The next generation of the Icon series takes cyclist visibility to a ‘new level’, with increased brightness and smarter features.

The Icon3 is brighter than ever before. Through a combination of a CoB (chip on board) and two quality-focused LEDS, Icon3 produces 575 lumens in the front and 350 lumens in the rear. The Icon3 weighs under 50g and possesses a 16-hour run time in its most powerful mode.

With Get Me Home Mode, Icon3 automatically dims to a low-power mode when the battery drops below 20%, allowing it to keep shining for at least one more hour. Icon3 also features Headlight Reactivity, with built-in light sensors enabling it to flash brighter and faster in response to approaching car headlights, making users more visible on the road.

Through its all-new Brake Mode, Icon3 can sense a sudden decrease in speed from built-in accelerometers and will change from flashing to constant with flashing until you move off again.

See.Sense has designed its previous lights based on feedback from thousands for cyclists, and Icon3 is no different. Icon3 backers will be asked to provide input on various features to help shape the final product, including their preferred mounting option – whether that be an ‘o- ring and clip’ style mount as found on the Icon2, or a new ‘twist and lock’ mechanism as seen on See.Sense Beam lights. Icon3 backers will also be surveyed on their preferred USB ports, and on additional flash modes to include in Icon3.

See.Sense says it is creating safer and smarter cycling through increased connectivity, and the Icon3 continues with this approach. By connecting to the See.Sense app, users can access a range of connected features. Brightness, flash pattern, Get Me Home Mode and Brake Mode can all be toggled through the app, while users can also receive crash and theft alerts via the See.Sense app.

By sharing anonymised data insights, users are helping to make cycling better. Information on collisions, near misses and road surface quality gathered through See.Sense lights is already being used by a number of cities around the world to improve cycling conditions.

Icon3 rear and Beam+ early bird sets will be available for £139 at an early bird rate, or £149 at standard price. 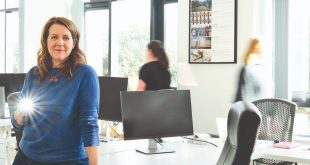 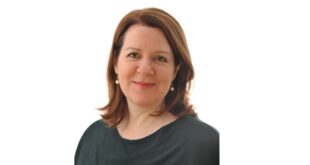 ‘It is critical to bring women’s voices to the table’