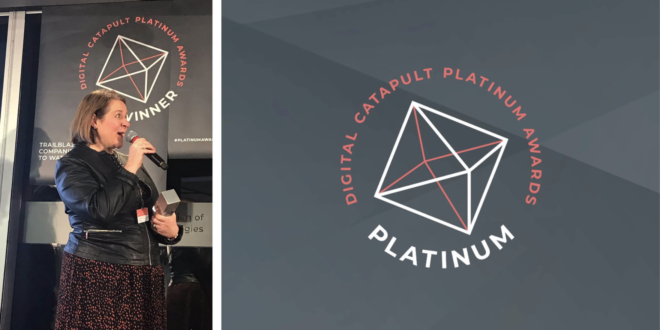 “Being recognised as a global leader is amazing validation of our work; we really believe in bringing new technological solutions to help cyclists and cities and improve journeys for everyone.

“The benefits of cycling are clear for people, cities and the environment, so making cycling better and getting more people cycling is what we’re all about.”

Jeremy Silver, CEO, Digital Catapult, said: “The Platinum Awards are for the cream of the crop. Based on market traction, sales growth and product innovation…they are [awarded to] global leaders with a competitive edge.”

See.Sense was the first small to medium enterprise to connect to the LPWAN Testbed, an open Low-Power Wide-Area Network that allows UK innovators to develop Internet of Things (IoT) devices. Out of this access, See.Sense was able to engineer, test and ultimately get its IoT cycling products to market faster, allowing the company to work with cities and local authorities across GB and Ireland on Smart Cities projects, developing a device to integrate into Belfast City Council’s Bike Share scheme and creating a “world’s first” IoT bike theft tracking device, named See.Sense AIR. 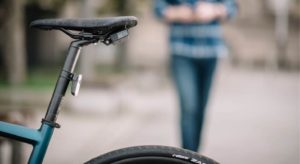 See.Sense AIR launched last week on Kickstarter, building to 300% funding in under seven days. AIR will be the first bike tracking device to use the Narrowband Internet of Things (NB-IoT) network, powered by Vodafone, when it’s launched in Q2 2020.

“The most exciting part of all of this is bringing the concept to realisation,” McAleese added. “Seeing our Smart Cities projects in action and launching AIR means we can see the benefits of cutting-edge cycling tech in the real world.” 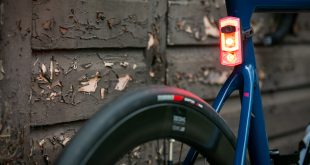