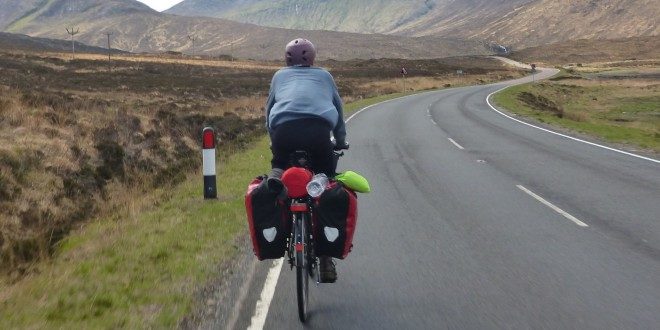 Parts of Scotland have seen an increase in people cycling on roads since social distancing measures were introduced to combat COVID-19, new data shows.

According to statistics released yesterday by Cycling Scotland, a counter in Dunfermline recorded an increase of 215% with the number of people cycling at a Dundee location increasing by 94% and Livingston logging a 65% uplift in the last two weeks of March.

Cycling Scotland has a network of 60 automatic cycle counters across Scotland. The data was collected as part of the National Monitoring Framework, managed by Cycling Scotland and funded by Transport Scotland, to monitor cycling rates across the country.

The nation’s cycling organisation compared the average number of people cycling per day in the second half of March this year to the same period in 2019. The locations of counters showing the biggest increase in people riding bikes are:

“Many people are rediscovering cycling during lockdown, for exercise or essential journeys,” said chief executive of Cycling Scotland Keith Irving. “I hope people continue to cycle when we emerge from this crisis and carry on benefiting from the massive positive impact cycling has on our physical and mental health.

“We would strongly urge anyone getting out on their bike to follow current public health advice, especially on social distancing and hygiene. It’s also more important than ever to obey the speed limit, drive to the conditions and give space to people cycling or walking when driving.

“There are many brilliant organisations offering access to bikes for NHS and other key workers at the moment and we hope this can keep making a difference for people in the weeks to come.” 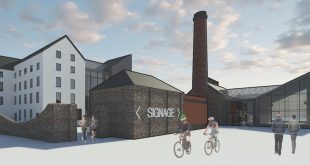