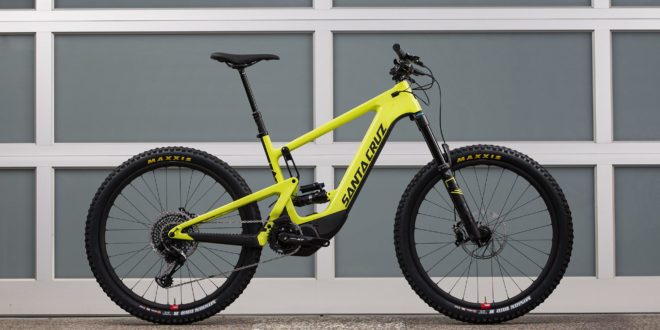 “In 1996 the Heckler was created as a rude interruption to mountain bike designs of the time,” said a statement on the Santa Cruz website. “Its solid, full-suspension build and aggressive swagger proved that a well-proportioned trail bike could elevate rider’s on-trail experiences. Today’s Heckler carries all that attitude forward into a new era.”

A full carbon frame, VPP suspension and pedal-assist technology have merged to “create something light and agile that amplifies the fun”. Shimano electronics were chosen for their “refinement and reliability”, Santa Cruz has said.

“Creating an e-MTB demanded careful consideration,” the statement continued. “For us, the Heckler’s potential to loft riders up to new heights is what gets us most excited. Trailblazers like Greg Williams and Danny MacAskill weren’t asking for a dumbed-down ride up. Or down. They wanted something to push their riding to new levels. And held manoeuvrability sacrosanct as the new tech was introduced.” 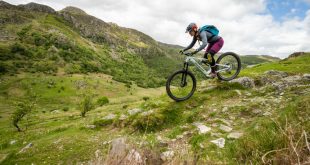 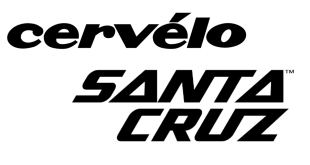