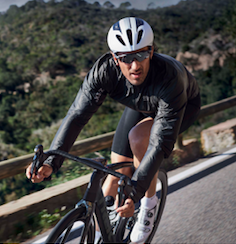 Rouleur Classic adds a host of big names to its lineup

The Rouleur Classic, will once again play host to a range of notable names in cycling.

Taking place November 2nd to the 4th, at Victoria House, London, Rouleur Classic will be complementing its lineup of previously announced Classics icons Johan Museeuw, Peter Van Petegem and Nico Mattan with the likes of Fabian Cancellara and Alberto Contador. Both riders will be discussing their careers and talking about their lives outside of the peloton.

Another guest attending the event will be Felice Gimondi, winner of multiple Monuments and Grand Tours during cycling’s golden era.

Ned Boulting will again be on hosting duty, conducting Q&A sessions with the riders. He’ll be sharing the role with Eurosport’s Jonathan Edwards and Sky’s Orla Chennouai amongst other prominent names.