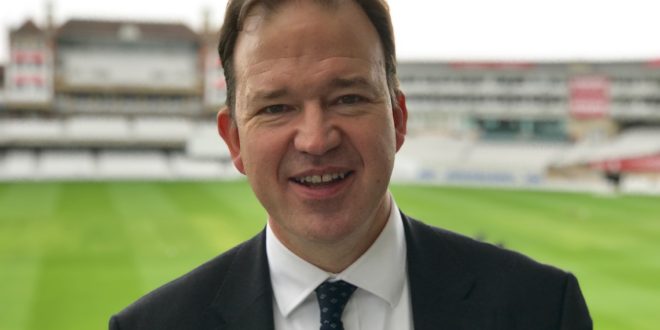 Yesterday in parliament roads minister Jesse Norman plugged separated cycleways in a late-night debate. He said it’s critical to not just improve road safety “but of doing so through segregated infrastructure.” He added: “One does not have to look at all far – even in this country, let alone to the countries of Europe that are very advanced in terms of cycling – to see the effect.”

Norman was speaking in a debate secured by Layla Moran, the Lib Dem MP for Oxford West and Abingdon. She was welcoming a National Infrastructure Commission report which recommended £150 million should be spent on cycling measures in Cambridge, Milton Keynes and Oxford. “Running Out of Road: Investing in Cycling in Cambridge, Milton Keynes and Oxford” was published earlier this year, written by former London cycling tsar Andrew Gilligan.

Moran is a vice-chair of the All-Party Parliamentary Cycling Group. One of the co-chairs of the APPCG agreed with the sentiment about separated cycleways, but Ruth Cadbury, the MP for Brentford and Isleworth, asked whether there should also be “some stronger incentive that forces local authorities to draw down funding and spend it on safe and segregated cycle provision to new and existing developments and transport networks?”

Moran agreed, and added: “The importance of mainstreaming cycle-planning, integrated networks, consistent design standards and the wider aim of traffic reduction cannot be overstated. When the Department has reviewed its guidance on cycling infrastructure design, it needs to be applied consistently. It is clear that in Oxfordshire we have the political will, but support from the Government is crucial to reallocating road space from motor traffic to cycling.”

Such plans “will need money,” she said, “alongside a change in the national view of cycling as unimportant and unworthy of serious spending … Critically, the money must not be a series of taps turned on and off; instead, we need a long-term strategic commitment to improving cycling infrastructure, not just in Oxford but across the country. Investing in road and rail without cycle infrastructure would be the wrong approach.”

Replying, Norman made the usual governmental point that funding for cycling was of local concern, not national.

“What is so exciting, as a Cycling Minister, is to see how the local entities … have picked up the baton of using cycling and walking to create better places in their own cities and environments, and … I look forward to other authorities coming forward with the same kind of vision and energy that they have shown.”

He stressed that there are “opportunities… for smaller authorities to take the opportunities that this whole sequence of events requires, but they have to step forward. One thing that we are trying to do with our local cycling and walking infrastructure plans is to reward and encourage local authorities that are prepared to think creatively and constructively about these opportunities in the way that they take these things forward.”

Despite these clear and obvious benefits, the government is frequently accused of not taking cycling seriously (partly because infrastructure spending for cycling is considered to be of local importance rather than strategic and national, like motoring): “It has been suggested that the Government do not take cycling seriously enough, which I certainly do not think is true; we take cycling very seriously.”

Getting back to localism for cycling, he added: “It is important to try to balance a national strategy with specific opportunities to improve and respond to local leadership in particular areas.”

He also flagged up the government’s call for evidence on cycling and walking safety, which he said had received 13,000 responses.

“Before the end of the year, I plan to set out the final findings from the review,” the minister said. “A lot of attention is focused on some changes we are making to the treatment of offences by cyclists, but the focus of the review, overwhelmingly, will be on improving safety of cyclists and pedestrians and on setting the terms for an expansion of cycling and walking, to combat some of the concerns about obesity and air quality that we have described.” 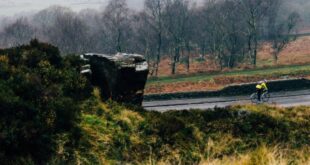 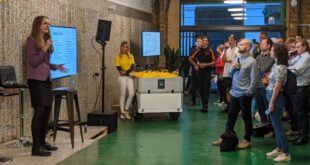