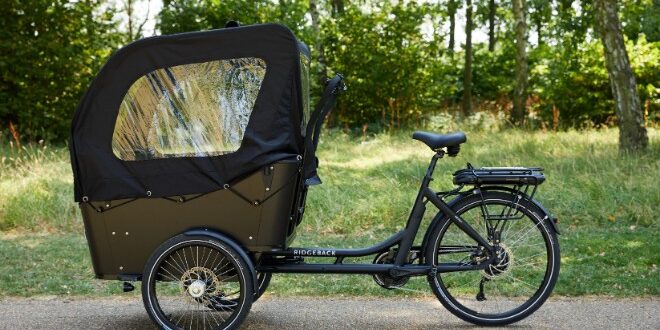 The Ridgeback MK5 is the brand’s "biggest cargo bike yet"

Ridgeback has revealed its new range of bikes, including an expanded line-up of e-bikes.

The range also includes a streamlined leisure and commute collection, revamped entry-level mountain bikes, and a colour refresh for the touring and children’s bikes.

Ridgeback now has 18 e-bikes in the line-up. There are three e-cargo bikes – the Butcher, MK5 and Cargo-e. The largest of the three is the MK5. Both the Butcher and MK5 run off the Promovec system, which is a new e-bike system that Ridgeback has started using alongside Shimano Steps and Sport Drive.

The other brand new, flagship e-bike is the Advance, with an integrated battery in the downtube, running off the Shimano Steps E6100 system. With mudguards, racks, 63mm of front suspension and a light, the Advance is available in red or grey.

The Ridgeback Touring bikes have some minor spec changes and colour updates, with the Panorama, Voyage, Tour and flat bar Expedition. In the mountain bike category, the brand is introducing the Ridgeback Terrain 1 to join the Terrain 2, 3 and 4. 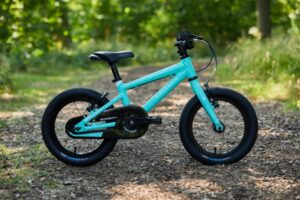 The Dimension range of children’s bike continues to be the “premium bike of choice for young riders”, with slightly lighter frames and more durable components. The MX range is there for the future mountain bikers out there, and the balance bike, the Scoot, can help children as young as two start cycling, this year seeing a new splash of colour.

The new range of bicycles is available to see at www.ridgeback.co.uk. 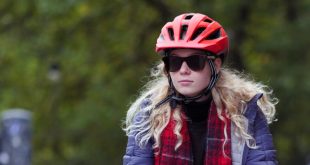 HindSight launches V2 of its rear-view sunglasses after Kickstarter campaign

Eyewear company HindSight has launched the Version 2 (V2) of its rear-view sunglasses. Created by …