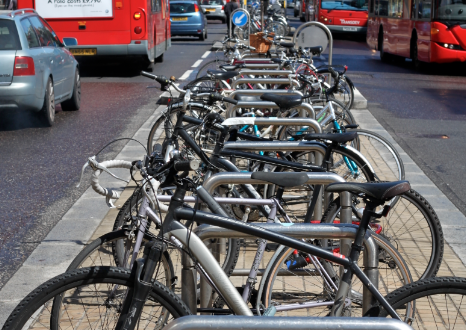 Research from Cycleguard has revealed that 35 per cent of cyclists have had their bike stolen in the past.

A quarter of these said that the theft happened in the last two years.

However, according to the research 57 per cent of cyclists don’t have insurance for their equipment, or their insurance doesn’t cover them.

Sara Newell, director at Cycleguard said: “Cycling is quickly becoming a national obsession, keeping us fit and getting us to from A to B in the week for work and at the weekends for pleasure.

“And yet, the gap is widening between the number of cyclists riding their much loved bikes and those that insure them from loss or damage.

“These cyclists are regularly risking hundreds, if not thousands, of pounds each time they take out their bikes out, not to mention the disruption to their lives if it is damaged or disappears altogether.

“At Cycleguard, we want to keep the two-wheel revolution in Britain going, making sure that your bike is protected and limiting disturbance to your routine.”

Cycleguard’s findings revealed that last year the number of bike thefts was highest in London, at 39 per cent, and the West Midlands, at 21 per cent.

Previous research by Cycleguard found that 32 per cent of cyclists spend over ten hours a week on their bikes and spend on average £2,600 on the sport. 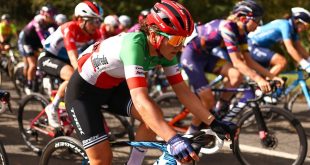 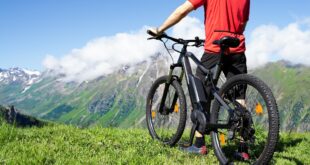 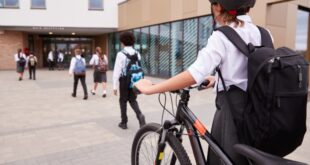