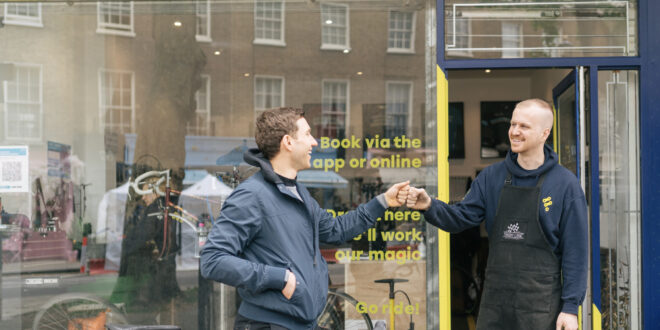 Fettle is offering people the opportunity to become shareholders as part of its upcoming fundraising initiative, starting at £10.

Cycling in the UK is booming with one million more adults opting for two wheels last year. Despite that growth, it’s estimated that one in ten bike shops have closed in recent years, partly due to the shift to online purchasing of bikes, kit and accessories. According to Fettle, this, paired with “outdated practices, long waiting lists and a lack of transparency” has led to bike repair being “stuck in the dark ages”.

“Fettle is firmly pulling bike workshops into the 21st century taking everything they didn’t like and fixing it for good,” said a company statement. “Offering smart tech linking to customer’s riding habits, Fettle offers the cyclists the easiest, most convenient and simplest bike repair service on the market. Making access to their in-house trained mechanics as easy as possible, all bike repair and servicing is bookable through the handy app, with a home pick-up and delivery service, along with notifications to keep customers updated whilst their baby is in the workshop.

Initial investment allowed Fettle to open five London-based workshops in quick succession. Fettle is now looking to build a nationwide network, aiming to raise ~£1 million through fundraising to achieve their five-year plan and open out into several cities around the UK – eventually hitting 90 workshops.

Pre-registration is now open, and Fettle say there’s a limit to how much the team can accept, so if interested, you should get in early. From mid-September, fundraising to the wider public kicks off.

You can pre-register here.

*Investments of this nature carry risks to your capital. Please Invest Aware. 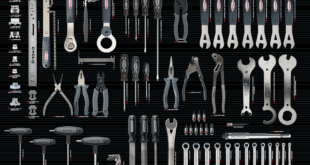 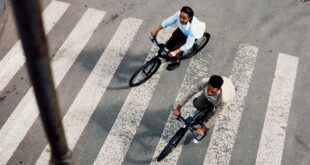