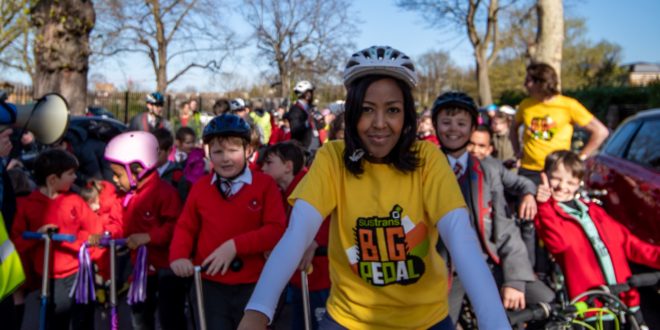 This year’s Sustrans Big Pedal, the ‘UK’s largest’ cycling, scooting and walking competition for schools, saw a record 3.8 million journeys made by bike, foot or scooter.

The largest number of pupils took part in the ten-day challenge to date, with 559,629 participants walking, scooting or cycling the equivalent of 11.9 million miles. 40 of the participating schools, working with Sustrans and the local authority, trialled School Streets where they closed their streets to motor vehicles during pick up and drop off times, to create a safer, car-free environment for families to cycle, walk and scoot.

Xavier Brice, Sustrans for CEO, said: “This year’s Big Pedal saw the highest number of pupils and parents take part since we first launched the competition back in 2010. This is a fantastic achievement, which tells us that children want to cycle, scoot and walk to school. It also demonstrates there’s a growing public awareness of the effects of motor emissions and the role more walking and cycling can play in reducing them.

“But to make it easier for parents and pupils to continue to travel by bike and foot, the roads outside schools need to feel safe. One of the best ways to do this is by making streets outside the school gates car-free. That’s why we are calling on national Governments to support local authorities to enforce School Streets and implement clean air legislation to tackle motorised traffic, including large-scale investment in walking and cycling.”

The ten-day challenge saw more than 1,682 schools take part in the competition.

Organised by Sustrans, and sponsored by Micro Scooters and Tonik Energy, the Big Pedal took place from 25th March to 5th April. 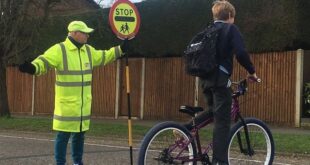 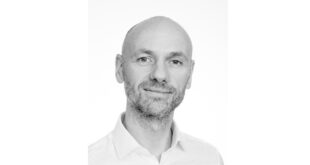