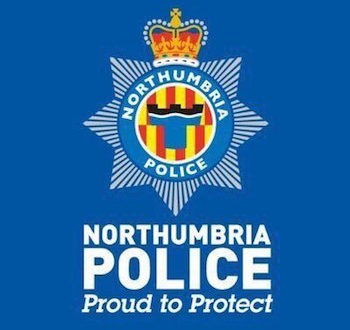 Northumbria Police has launched a new campaign to prosecute dangerous drivers who don’t give cyclists sufficient room when overtaking. In the Highway Code, motorists are expected to give cyclists (and equestrians and other non-powered road users) as much room as they’d give another motor vehicle.

"Operation Cadence" has appointed a police officer who will be tasked with viewing bikecam footage sent in by cyclists.

PC Richard Groves of Northumbria Police’s Motor Patrols department said: “Modern technology means that motorists no longer need to be caught red-handed by the police at the scene of the crime to be prosecuted.

"More and more cyclists now have go video cameras and this means we can put people before the courts even if we don’t catch them at the scene."

He added: "We want to educate motorists about how to behave around cyclists, but we also want to encourage cyclists to contact police about near misses if they have video footage.

"We will analyse the footage, speak to victims about what punishment they would like to see and then take appropriate action that could see drivers put before the court."

Northumbria Police has also produced posters and leaflets to raise awareness of the issue.

Councillor Liz Simpson, chair of the Safer Northumberland Partnership added: "We have fantastic roads for cycling in Northumberland but we want everyone to be able to use our network safely.

"As a council we recently adopted two new national safety standards to reduce the risk of collisions between HGVs and vulnerable road users such as cyclists, pedestrians and motorcyclists.

"This initiative is another good way of educating motorists and improving cyclists’ safety."

This latest campaign joins others around the country, including one of the first which was launched in 2016 by the West Midlands Police Traffic Unit.

In 2015, the Bike Hub levy paid for a video fronted by Chris Boardman which showed how much space motorists have to give cyclists when overtaking.

Cyclists in the Northumbria Police area can send video footage to Op.Cadence@northumbria.pnn.police.uk.