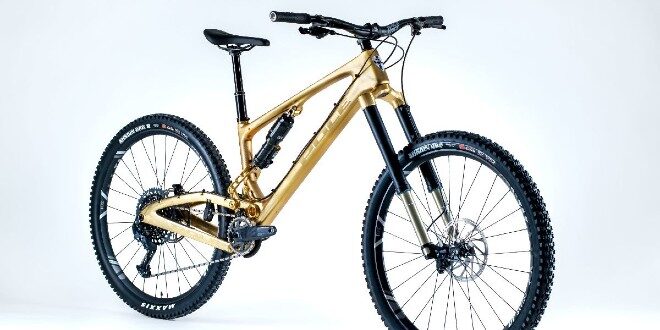 Three months ago, Pole Bicycles started a programme to ‘revive, rebuild, and regain the trust’ in the brand. It has overhauled the customer service and quality control processes and has a new marketing manager based remotely in the UK.

The brand hired an experienced supply chain manager, brought a brand manager onboard and implemented new protocols in both customer service response and customer aftercare.

In February, Pole Bicycles doubled its floor space at its new in-house production facility in Finland, its processes have been streamlined and it has a bigger production and assembly team. The brand is under new management and said it is ‘determined to do everything better’.

Stamina 140 framesets and complete build
The Stamina 140 will be available in two frameset options and one complete Stock Custom build. The framesets will come with either an RS Super Deluxe Ultimate Air shock or the new Cane Creek Kitsuma Air shock, with prices from 4850€. The Stock Custom build will get a 160mm RS Zeb Select, an RS Super Deluxe Ultimate Air shock, SRAM GX Eagle and a DT Swiss EX1501 wheelset. 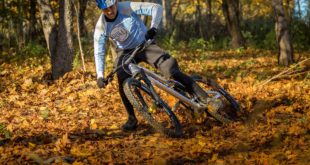