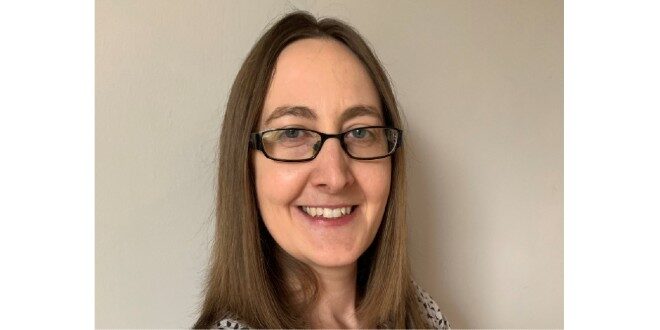 National transport planning, placemaking and engineering consultancy PJA has made a key appointment at its Manchester office.

Catriona Swanson has been hired as associate at the Piccadilly Place office, which serves the North West. She will support director Chris Sibthorpe in advising public and private sector clients on cycling and walking schemes as well as PJA’s wider expertise in designing better places.

Swanson joins from Arup where she set up and ran the North West and Yorkshire active travel team and worked on regional and national projects. She was leading Transport for Greater Manchester’s Active Neighbourhoods programme, working with Sustrans and ten local authorities to deliver pilot active travel neighbourhoods.

“I consider PJA to be the UK’s leading active travel consultancy so am really thrilled to be joining Chris and the team,” she said. “These are exciting times for active travel with more funding and political will than ever and, at last, strong design guidance with the recent publication of the new cycling infrastructure local transport note which PJA co-authored.

“I’m very excited to be able to combine my experience as well as my own personal passion for better walking and cycling infrastructure in this new role. I look forward to delivering transformational schemes and growing our presence in the North West.”

Sibthorpe added: “We opened the PJA Manchester office less than a year ago to respond to the rush in demand for advice on active travel schemes in the North West. Our client base is already quickly growing and I’m delighted to have Catriona on board to deliver our high quality, people-focused design solutions.

“She brings a wealth of experience as well as knowledge of the political landscape that will hugely benefit our clients – who include local authorities, developers, housebuilders and land promoters.”