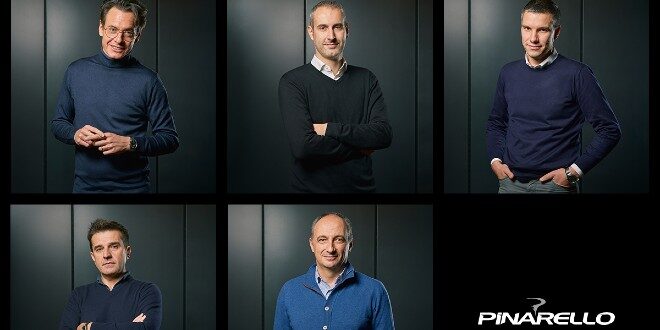 In recent months the team has added several key roles, including Maurizio Bellin, chief of operations, Federico Sbrissa, chief marketing officer, and Andrea Greguoldo, supply chain director. The management team is completed by Stefano Sacchet, chief financial officer, who joined the company since the acquisition of L Catterton in 2017, and Walter de Luca, sales director, also in the company since 2019.

The shareholders have entrusted the leadership of the group to Antonio Dus both at global headquarters in Treviso and including the US and UK branches. Dus joins the company as a personal investor and global chief executive officer. He will be tasked with preparing the new mid-term business plan and will be reporting to the board of directors.

“I am honoured to be joining this iconic brand and I do so humbled and aware of its prestige in cycling,” said Dus. “I envision a society in which the bicycle will play an ever-increasing role in the social fabric of outdoor sports and sustainable mobility. Pinarello has always radically innovated in the demanding world of top-level racing, and we believe that we can also make a huge contribution to this vision.”

Pinarello, founding partner and chairman of the board of directors, will step into the role of ‘brand guardian’ and will continue to foster the brand’s legacy with the racing world, including the ongoing relationship with Team INEOS.

“The Pinarello brand has been seeing unprecedented growth and we are convinced that our brand, which represents the pinnacle of all passionate cyclists, has yet to express its full potential,” said Pinarello.

“This is why we have worked to create an organisational structure capable of achieving our growth goals.” 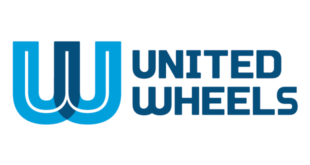