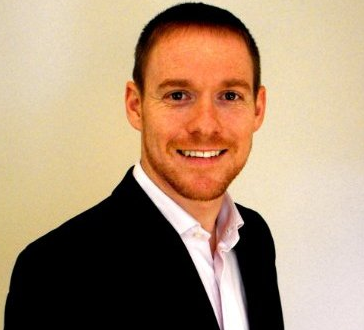 Phillip Lucas and Velocomp have brought an end to their full-time USA based collaboration.

Lucas is returning to Europe to live closer to family and work via his Netherlands-based consulting firm, Upshift Sports Consulting.

Lucas will dedicate his presence at the fall trade show seasons to responding to inquiries from new clients, as he and Velocomp make the transition to part-time remote cooperation as seamless as possible for existing customers.

UpShift Sports was the project that bought Lucas into his first collaboration with Velocomp in 2014, as well as with Eddy Merckx Cycles, for which he held position of VP of the US subsidiary from 2014 to 2016. Lucas stated: “I launched Upshift Sports on the tail end of the globalization of ROTOR Bike Components to help companies achieve their international growth goals. I look forward to Eurobike and Interbike to find new brands that I can help with project, marketing, sales and general management needs.” 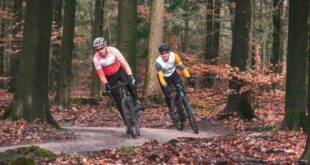