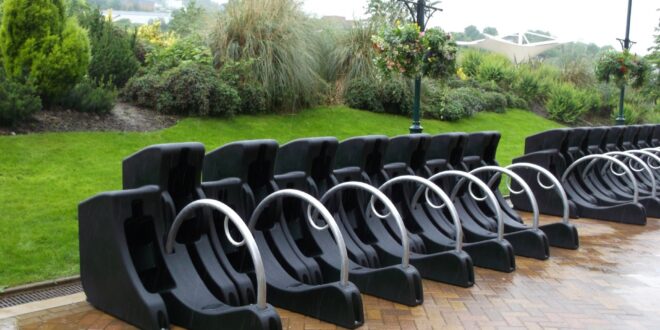 Residents of the Iffley and St Mary’s areas of Oxford are set to benefit from a number of secure cycle storage facilities.

Oxfordshire County Council is to consider plans for 104 new secure cycle storage spaces along eight streets between Iffley and Cowley Road from The Plain to Bullingdon Road.

Councillor Yvonne Constance, cabinet member for transport, said: “Feedback from residents in Oxford has outlined that secure cycle parking is one of the key issues that would make a difference in choosing cycling over other modes of local transport.

“This, combined with other supporting measures included in the recently awarded Active Travel grant, will help to boost rates of cycling in Oxford as part of our commitment to developing a comprehensive cycle infrastructure for the city.”

The need for secure on-street cycle parking in this part of Oxford has been identified by Thames Valley Police in response to a problem with cycle theft in the area.

Once fitted, the stands will be maintained by the city council on the county council’s behalf. The Streetpod product by the Cyclepods company allows eight bikes to be parked securely in the same amount of space used to park an average-sized car – 5m by 1.8m. When used correctly, the front wheel of a bicycle is automatically secured when its frame is locked to the Streetpod stand.

A consultation on the provision of secure parking on the carriageway in these eight streets was carried out in November and December 2020. While there were some objections to the proposals, in general, there was ‘strong support’ overall for the plans.

Around five on-road parking spaces will need to be removed across the eight streets to provide space for the storage areas. Where possible, any space lost will be replaced by alternative spaces close by, the council said. 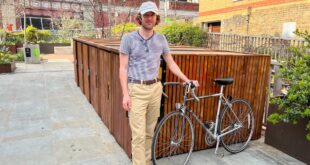 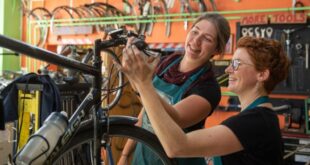 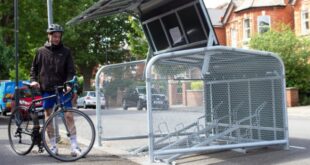 Views sought on new cycle hangars in Brighton and Hove