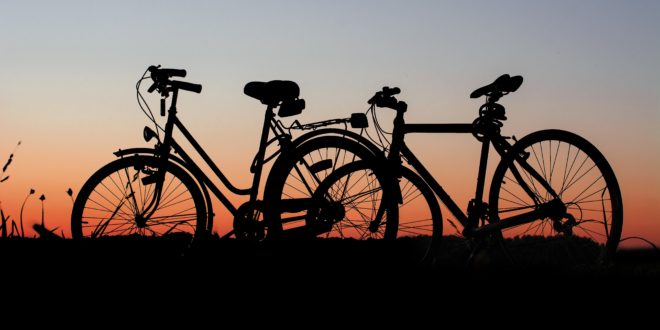 "Imagine how much power we could bring to cycling if we unite all the private sector voices in cycling, behind one vision, in one structure?" asks Mayne.

"We can imagine it," he added. "We have a vision: an effective lobby for incentives and investments from the EU and governments [and] growth in cycling employment and investment in Europe."

Lobbying from the new organisation, which will be operational in 2019, would result in more cycling, said Mayne.

"Our tourism economy is 44 billion Euros – bigger than the whole cruise ship industry. We create over 100 billion Euro per year health savings to the EU."

He added: "Our electric vehicles are outselling other modes by more than 10:1 across Europe. We provide shared mobility to every country in Europe. Our biggest sporting event is broadcast in 130 countries, followed by 3.5 billion viewers."

The Cycling Industry Club was founded by the European Cyclists’ Federation in 2011. This has raised over 5 million Euros from the cycle industry to support ECF’s advocacy work work.

"As a result, the EU has the fastest growing and most profitable e-bike market in the world," claimed Mayne. "We have an EU Cycling Strategy that plans for a 50 percent growth in cycling. We have released over 1.5 billion Euro in EU funds for cycling investments, mainly in infrastructure which will grow the market further."

A launch event for the new organisation will take place in Brussels on 11th October.