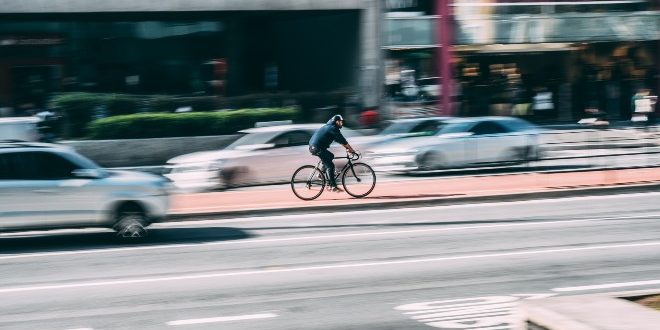 35% of cyclists “have been involved in a road traffic accident”

One-third of cyclists in the UK have been involved in an accident on the road, with almost one-fifth of these incidents caused by cars, according to a survey by the personal injury team at JMW Solicitors.

The survey of more than 1,500 cyclists revealed that 35% of respondents have been involved in an accident, and when asked what was the cause of the accident, 19% blamed cars or car drivers.

The latest data on reported casualties from the Department for Transport shows that 16,498 cyclists were involved in accidents in 2018. While this has been in steady decline since 2015, the number killed or seriously injured has risen over the same time period by 16%, from 3,047 in 2015 to 3,541 in 2018.

Nadia Kerr, head of the cycling team at JMW, said: “These statistics serve as a warning that more needs to be done to raise awareness amongst road users. While it’s promising to see the overall number of incidents decreasing, the rise in those killed or seriously injured is most concerning. Cyclists are most vulnerable because they do not have anywhere near the same level of protection as a vehicle driver.”

10% of cyclists who participated in the survey said they do not cycle on the road. When asked for their reasons why, most people described cycling on the road as being ‘dangerous’, ‘risky’ and ‘not safe’, while others said they were ‘scared’ and ‘nervous’ about cars.

“Using a bike for travel should be encouraged and facilitated to tackle the main crises of our time – air pollution, climate change and inactivity,” Kerr added. “People should not be fearful of their life because they want to cycle.”

To help encourage them to ride on the road, most cyclists (44%) said more cycle lanes/paths were a top priority. This was followed by improvements to road conditions, including more signage, lighting and smoother surfaces (19%) and drivers having more awareness (16%). 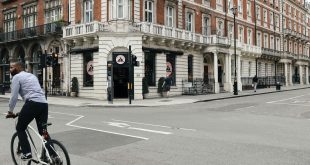