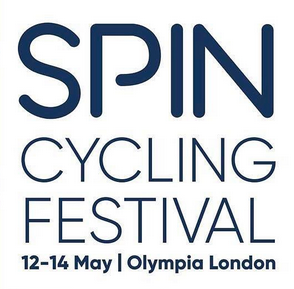 The 2017 event will run for three days, including Saturday, May 13th and Sunday, May 14th.

Spin recently announced a range of activities and notable additions to this year’s proceedings including the BMX Ground Control Open Jam Circle competition, a Frame Lab ­– in which attendees can learn the intricacies of custom sizing, geometry and personalised features – and The Summit, which will include talks from notable industry veterans such as Chris Boardman and Graeme Obree.

A full schedule of talks was announced earlier this week:

Saturday, May 13th
Urban cycling: the future of cycling in the city Presenter: journalist Rebecca Charlton
11:45 Cycling infrastructure in the city
12:30 Your mum: who we need to get cycling and why – and how Healthy Streets and Liveable Neighbourhoods can help. Simon Munk, Infrastructure campaigner, LCC.
13:15 Chris Boardman in conversation with Ned Boulting
14:00 VeloCityGirl – future of urban cycling and cycling in the city Jools Walker, Founder, VeloCityGirl.
14:45 Making urban cycling accessible and fun Owen Blandy, Race Team Manager, East London Fixed.
15:30 In conversation with Juliet Elliott
16:15 Cycling culture – look mum no hands

One week left to nominate for the BikeBiz Awards 2022

Nominations will close in one week for the BikeBiz Awards 2022 in association with ArmaUrto. …