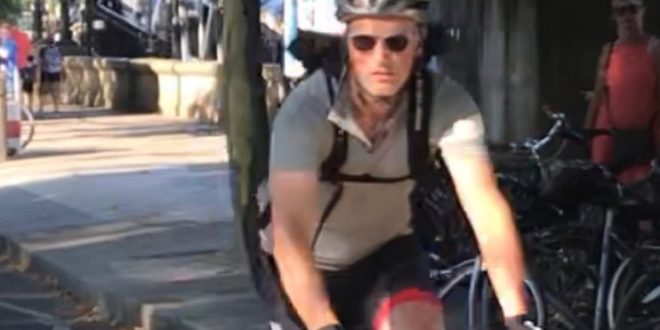 "Watched the @cs3count on Embankment go over 1,000,000 just now," wrote the social media wrangler in charge of the Evans Cycles Twitter account. "AMAZING! Build it and they will come."

The bike industry person was standing close to Embankment Tube Station in London, and was joined by a number of cycle advocates, all of them watching the automatic cyclist counter beside the Cycle Superhighway as it ticked towards the magic one million mark. The counter was turned on in February.

The cyclist who made the millionth trip was cheered as he sped past the counter, but he didn’t stop.

Fusion Media’s Adam Tranter (riding on a new electric Brompton) took a photograph of the rider, and says the unwitting target-breaker should get in touch with the London Cycling Campaign because the organisation wants to reward him with a free membership package.

The millionth trip mark is worthy of commemoration, believe cycle advocates, because it highlights that cycle infrastructure is more popular than commonly believed. 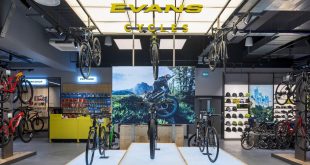