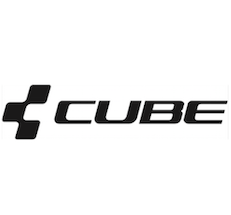 Nine Cube test bikes were taken before the start of the 2016 Cycle Show.

The bikes were intended to be ridden by attendees on the Cycle Show demo track, where bikes from brands such as Batribike, Lapierre and e-bike specialist Bosch were made available for testing.

Cube confirmed that other models were introduced for the public to try out at the event and that the incident didn’t particularly affect activities.

The bicycles were taken without battery keys, and in several cases the batteries were not in the frame rendering the bikes incomplete.

In order to use the bicycles, the help of a dealer would be probably be needed. Therefore, Cube has requested that all cycle shops keep an eye out for the exclusive models in the coming weeks.