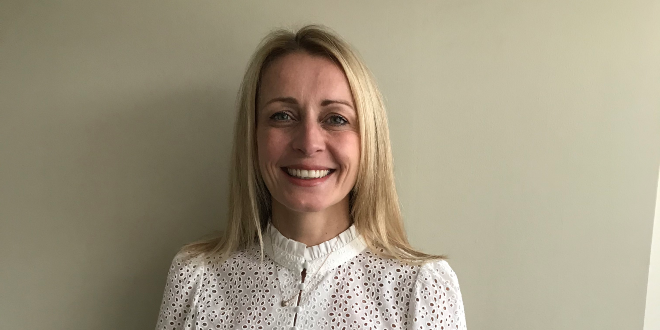 Hawyes has joined Dorel Sports from ZyroFisher, where she has been since 2009, most recently as director of brands across the UK, Ireland and France. She oversaw the entire portfolio of over 50 brands including BMC, Red Bull, Giro, Bell, Argon 18, Camelback and SRAM.

Earlier in her career, Hawyes owned and ran a mountain bike store in France for several years. She was last week announced as a finalist for BikeBiz Woman of the Year at the 2020 BikeBiz Awards.

She will join on 6th January 2021 and will report to Eugene Fierkens, SVP and GM CSG Europe. Going forward, the UK business will work more closely with CSG Europe, benefiting from the strong pool of talent as well as investments being made in assembly capabilities and capacity in the Netherlands.

In addition to CSG, Hawyes will also oversee the Pacific Cycle UK business, which is being bolstered through new and existing UK and European customers with the Schwinn and Mongoose brands.

Russell Merry is leaving after a decade at the helm. Merry’s family founded Hot Wheels, a single outlet BMX shop that grew into a £14 million independent bicycle distributor of brands including GT, a brand owned by Dorel. Dorel purchased Hot Wheels in 2009, at which time Merry became the leader of the CSG UK business.

“This is an exciting time for our UK and European businesses, which have seen strong growth in the last couple of years,” said Peter Woods, CEO of Dorel Sports. “Nikki and Eugene share a bold vision for the business, and I look forward to seeing the UK and European teams work together to deliver it. The future looks bright for the entire Dorel Sports portfolio.

“Please join me in welcoming Nikki to our business and in thanking Russell for his many contributions to Dorel Sports and Cycling Sports Group globally.”

BikeBiz has signed up to the Bicycle Association’s advocacy programme, investors in Cycling. The Investors …