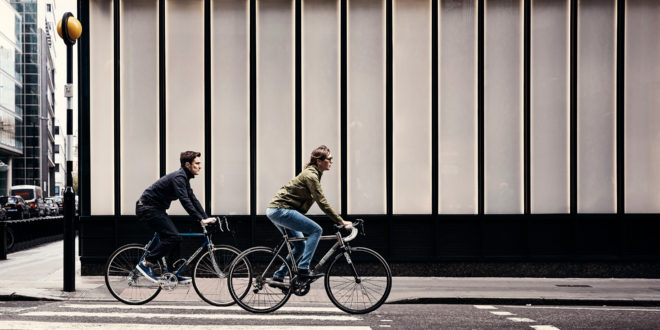 A London commuter who cycles to work each day will cycle further than London to New York in a year, a new online tool by Cycle Republic has found.

The company used Google’s Maps API to build an interface that calculates the daily and annual overheads of commuter journeys, in terms of personal finances and health and wellbeing.

The calculator’s results reveal benefits of cycling for commuting riders. For example, a year of commuting from Fallowfield to Manchester helps cyclists burn more than 50,000 calories, and save more than £890 over driving to work. London-based commuters could save around £1,050 per year.

“Cycling’s invaluable for helping commuters get a handle on their wellbeing and reduce spending, which improves commuters’ quality of life in so many ways. I think there’s never been a better time to make the change than now,” said Cycle Republic’s managing director Peter Kimberley.

To help users discover how cycling could benefit them, Cycle Republic has released the tool online. 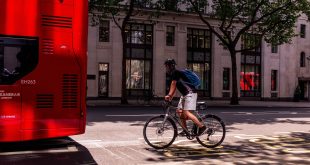 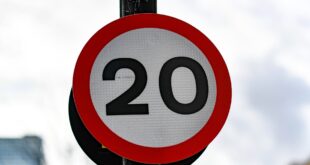 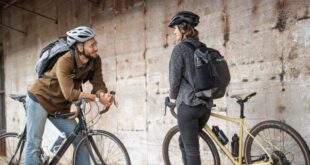