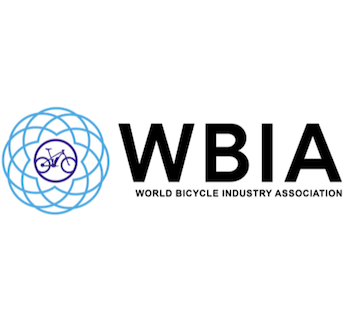 The World Bicycle Industry Association has been formed in Switzerland to lobby a Geneva-based United Nations forum on vehicle regulations. The WBIA will aim to get bicycles featured in the Working Parties of the World Forum for the Harmonization of Vehicle Regulations, or WP.29.

“Our main purpose is to join forces and to actively participate in the technical meetings at the United Nations facility in Geneva,” said a WBIA press release.

The new non-profit was formed in August last year, but only became active at the end of December. It was founded by four global industry bodies and was originally led by René Takens, the former CEO of the Accell Group. 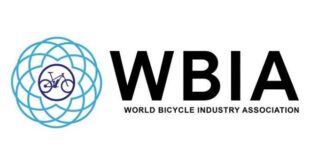 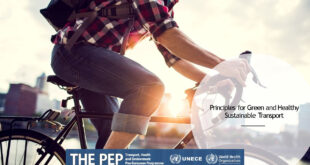