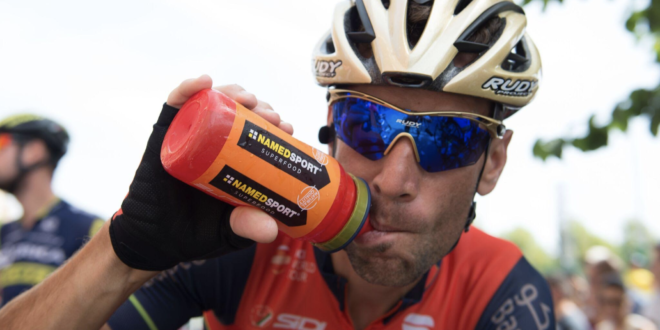 Namedsport has secured sponsorship of the Giro d’Italia for the sixth year running.

In addition to race sponsorship, there will be four professional teams at the Giro using the brand’s products before, during and after each stage. Astana-Premier Tech, Cofidis, AG2R La Citroen and Team BikeExchange have all partnered with Named for the 2021 season.

Raleigh Bike Parts has been the UK distributor of the Namedsport range since 2019 and has been working closely with the brand since. Named’s sponsorship of all three Grand Tours until at least 2023 provides a level of exposure ‘unrivalled’ by any other cycling nutrition brand, it said.

Raleigh said it is committed to pushing the brand in the UK market across its extensive IBD network whilst also working with key accounts. If you’re interested in stocking the Namedsport range, get in touch with your Raleigh Area Account manager or head over to the Raleigh B2B to browse the products available. 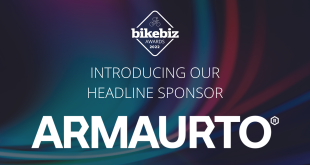 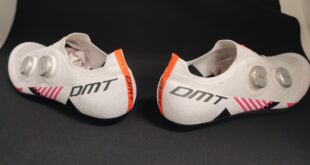 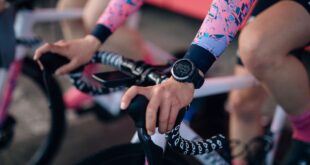