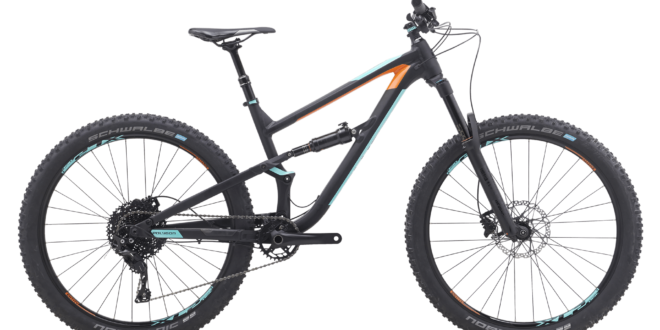 Officers in Aviemore are appealing for information after a number of high-value mountain bikes were reported stolen in the Laggan area.

Police received a report of eight Polygon Siskiu T8 mountain bikes, estimated to be worth around £12,800, having been stolen from Laggan Wolftrax Visitor Centre between 11pm on Friday, 15th January and 3am on Saturday, 16th January.

At the same time, it was reported that 12 mountain bikes, of various makes and models, estimated to be worth around £39,500, were stolen from The Wee Bike Hub along with £3,100 of clothing.

Enquiries into the incident are ongoing and officers are appealing for anyone with any information to get in touch.

Detective Sergeant Andy Bilton said: “In order to steal 20 mountain bikes someone would need to have access to a large vehicle.

“We are appealing for anyone who may have seen or heard anything in and around these premises and who may be able to assist with our enquiries to get in touch.”

Anyone with any information is asked to contact police on 101 quoting incident 0935 of 16th January.