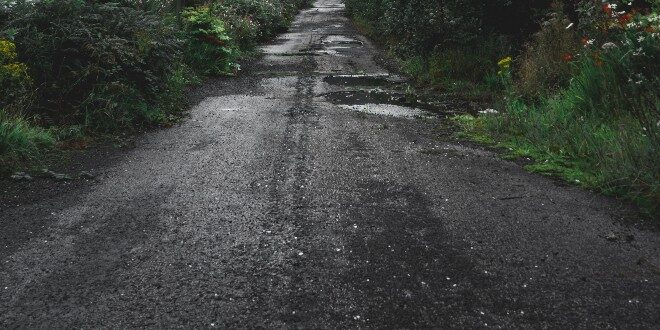 More than half of local authorities in Britain have seen their budget for road maintenance fall in real terms over the past five years, according to research published today by Cycling UK.

Out of 82 local authorities that responded to Cycling UK’s Freedom of Information requests, just six stated that they repaired 100% of reported potholes within their self-imposed target times over the past five years. One third of councils (27) met their targets less than 75% of the time. The worst performing council was Bristol, which met its target time on just 15% of repairs. Cumbria, West Lothian and Renfrewshire also filled less than half of identified potholes on time.

The figures were released to mark the national cycling charity’s Pothole Watch campaign, which runs from 1st-7th March. Cycling UK is calling on the public to report holes and other road defects they spot while out on essential journeys by using the interactive map on its Fill That Hole website.

The most recent data from the Asphalt Industry Alliance (AIA) show that in 2020 it would have cost £10.42 billion to bring roads up to standard across England alone – up from £8.99 billion the previous year. The Government is still pushing ahead with its planned £27 billion investment in a small number of A roads and motorways, which is currently facing a legal challenge.

With 68% of journeys in the UK being less than five miles, Cycling UK says that while local roads are the ‘backbone’ of our transport network, investment is continuing to ‘stagnate in favour of spending on major routes’. As well as causing £1.25 billion worth of damage to vehicles each year, potholes put the lives of vulnerable road users in danger: since 2016, ten cyclist deaths and 178 serious injuries have been attributed to road defects in Great Britain.

“Our findings sadly confirm that government investment in pothole repairs is doing as much good as a sticking plaster on a broken leg,” said Keir Gallagher, the charity’s campaigns manager. “With a majority of councils seeing their pothole budgets shrinking in real terms over the past five years, it’s time for the Government to commit to ‘levelling up’ the local roads we all use every day, whether we’re walking, cycling, or driving.

“Instead, by investing £27 billion in the strategic roads network in England, when less than half of that could fix every pothole in the country, the Government is prioritising a minority of road users and abandoning the rest of us to dangerous pothole dodging every time we leave the house.” 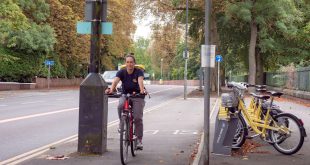