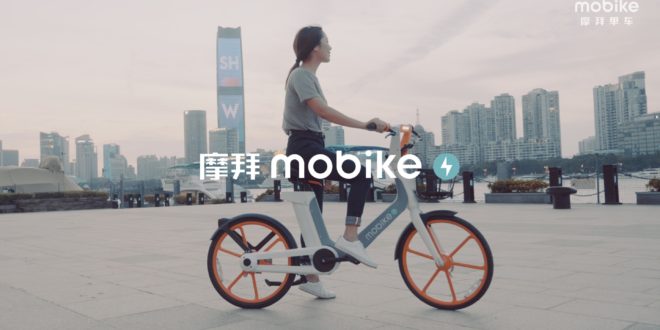 Mobike to suspend operations in Manchester

Mobike announced today that it will suspend its bike-sharing service in Manchester.

The company will remove its remaining bikes from the streets of the city over the coming weeks, and has already processed refunds to its users.

It will continue to operate in London, Newcastle, Oxford and Cambridge.

General manager of Mobike UK Jan Van der Ven said: “We are very grateful to the City of Manchester to have been the first city in Europe to welcome Mobike.

“However, after careful evaluation, we have decided to remove our bikes and refund our users.

“As a private company, we have a duty to ensure our revenues cover our costs since unlike some operators we do not use taxpayer money to help balance our books.

“Unfortunately the circumstances in Manchester have not made this possible.”

Mobike launched in Manchester in July 2017, but have recently suffered increased bike losses due to theft and vandalism.

The company will conduct a full review of its time in Manchester, and intends to submit a proposal to the City of Manchester to offer an alternative affordable future model for bike-sharing that could be relaunched in partnership with the local authorities.

“We have all learnt valuable lessons that will help cities continue to make urban life more sustainable, more active and more healthy through cycling.”

Users will still be able to use their Mobike accounts in other cities in the UK and those in mainland Europe, including Berlin, Cologne, Paris, Madrid, Milan and Florence. 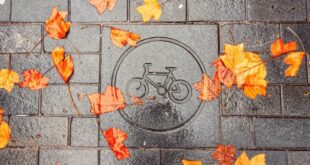 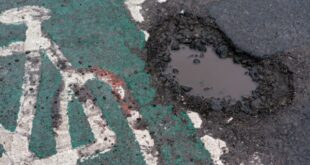 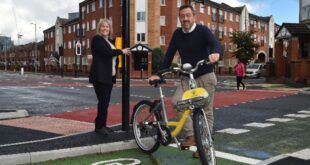