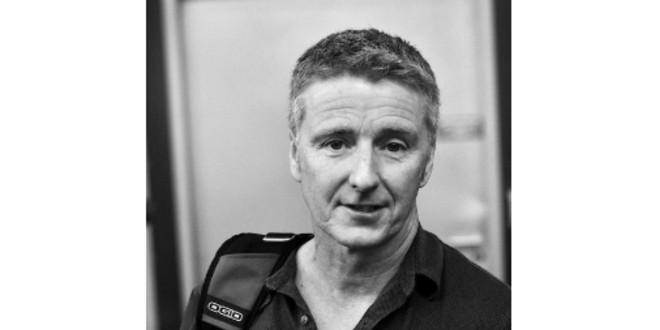 Michael Bonney, the “lynchpin” of Orange Bikes, has made the decision to end his life, six-and-a-half years after he was paralysed from the neck down following a crash.

In a post on his Facebook page, he has ‘let his body decide whether it can sustain life’, and has switched the ventilator off.

Bonney had worked for Orange Bikes since the mid-1990s and was its managing director when he suffered a broken neck in a crash while taking part in the Eden Valley Sportive on 3rd March 2013. On 22nd March, Bonney married his partner of 25 years, Linzi Saunders. The couple were married in the chapel at the James Cook University Hospital, Middlesbrough.

“I hope that everyone who has helped realises that their support was appreciated,” he said. “It got me through some difficult times, gave me opportunities to try and find some form of satisfaction inside a broken body and made me understand the value of friends. In many ways I’ve been lucky to travel this journey, I’ve learnt about myself and the kindness of others.”

He said he that in the last six and a half years, he has “lied and deceived, as much to myself as all of you, pretending that I could find pleasure in a difficult existence”. “I’ve tried to do things, managed to prove that a severely disabled person can work in the bike industry and I am proud of that but also know that I can’t do it like I once did which is a source of immense frustration,” he added.

His post concluded: “Despite everything, I still love cycling and hope that the Ride 4 Michael aim of keeping people riding bikes continues in spirit. It doesn’t need me to do that it just needs you to keep riding.”

BikeBiz extends its thoughts to Michael and his family at this difficult time. 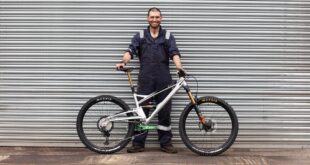 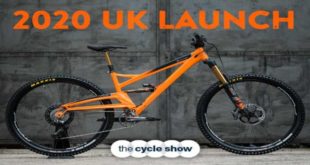