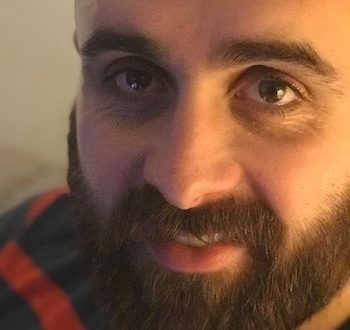 Industry veteran Andrew Hassard has acquired Mango Bikes – he will be operating the consumer-direct business from Northern Ireland.

The former business ceased trading in October. The Cirencester firm had earlier been sold back to one of its founders for a pound, had made staff redundant and relocated to Newcastle. However, co-founder Ben Harrison later told BikeBiz that the company found it unable to continue –d he blamed the weak pound for the company’s woes. RSM, the administrators, then started seeking a buyer. Hassard read the stories about the company’s collapse on BikeBiz.com and contacted RSM to buy the brand name and the remaining stock.

Hassard, a triathlete, started in the bike industry with Chain Reaction Cycles before moving to Planet X as part of the MBO team. He later worked for Go Outdoors for which he developed a range of branded- and own-brand bikes, parts and accessories. In the summer of 2016 he worked as a consultant for Dublin-based fixie etailer FunkedUp.com.

Hassard has also operated his own import and consultancy businesses, 6ER Distribution and Has Solutions.

"Mango got into financial difficulties, and this affected some people very negatively," said Hassard in a Facebook posting announcing his business has taken over the brand.

"I am sorry for the trouble this caused and will do my best to help sort the situation out as we move forward."

BikeBiz quizzed Hassard about his plans for the brand.

Did you buy from RSM? How aware were you about the collapse of the company?

Yes, the deal was agreed with RSM who had taken over once the company went into administration. I was aware of the business situation and the various proposals on the table during late summer onwards from the BikeBiz reports.

Was it a brand only sale or did you take on any of the previous company, including any debts/liabilities?

Are any of the previous execs part of your new set-up?

Why take on Mango instead of, say, creating a brand from scratch?

Interesting question. Norfee was setup to develop a range of urban bikes which we were getting very close to signing off. Mango going into administration offered an opportunity to acquire an established brand already doing well within this market. The business went under due to something which happened in the background not product quality or defects.

There is obviously some work to do to re-establish the brand, build consumer confidence and trust but the foundations are all there; good quality products, strong social community and established web domain.

What are your plans for the brand?

Business plans are what banks and accountants like, but they tend to last for about a week before something has to be changed, sales go above or below forecasts and the whole thing needs rewritten. Quite simply, our mission is to do one thing really – Urban Bikes.

This isn’t a brand which is about aerodynamics, stiffness, aggressive geometries or electronic shifting. It is about bikes for commuting, students, going out to meet friends for a coffee, cycling with the kids along a tow path or getting to and from the pub.

Mango bikes should be smile makers – from purchase through building to delivery and the first ride.

Always consumer direct, or any sales to bike shops?

Within the UK and Ireland Mango will primarily remain a direct to consumer model. We do, however, value the importance of a healthy high-street bike retail network and are interested in setting up a network of vetted and approved bike shops across the UK who can act as assemblers and click & collect locations.

Mango gets the assurance of the bikes being built to the highest standards whilst the shops will get a build fee, customers through the door who they can sell P&A to and hopefully engage for future business.

According to co-founder Ben Harrison one of the reasons for Mango’s collapse was the softening of Sterling thanks to Brexit. How will you be tackling the same factor?

Exchange rates were one of a number of factors which, added together, meant the decision was taken to put Mango Bikes Ltd into administration. Keeping a close eye on the bottom and top line of the business, offering a range of exciting urban bikes and developing the best customer experience will give us the best chance of sustainable success.

I’ll be taking on the role of managing director in the business, with a few key hires coming on board soon. The business is moving to Northern Ireland and will be located in Larne. Chain Reaction Cycles had their base not far away for the last 25 years and one of the legacies of their success means there is a strong skill base available locally.

Whilst our intentions and targets are nowhere near the scale they got to, we should be able to offer some former CRC staff continued employment in the bike industry.

When will you be operational, with bikes in stock?

Bar any major issues or complications, Mango’s great offering should be back on the market early in 2018. We’ve already started reviewing the current range with some models likely to exit and make way for some exciting new urban bikes later in the year. However, we’ll always listen to our customers and base our decisions around them. 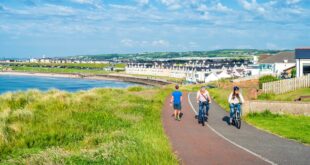 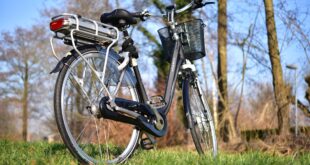 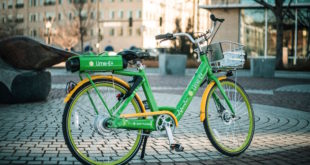